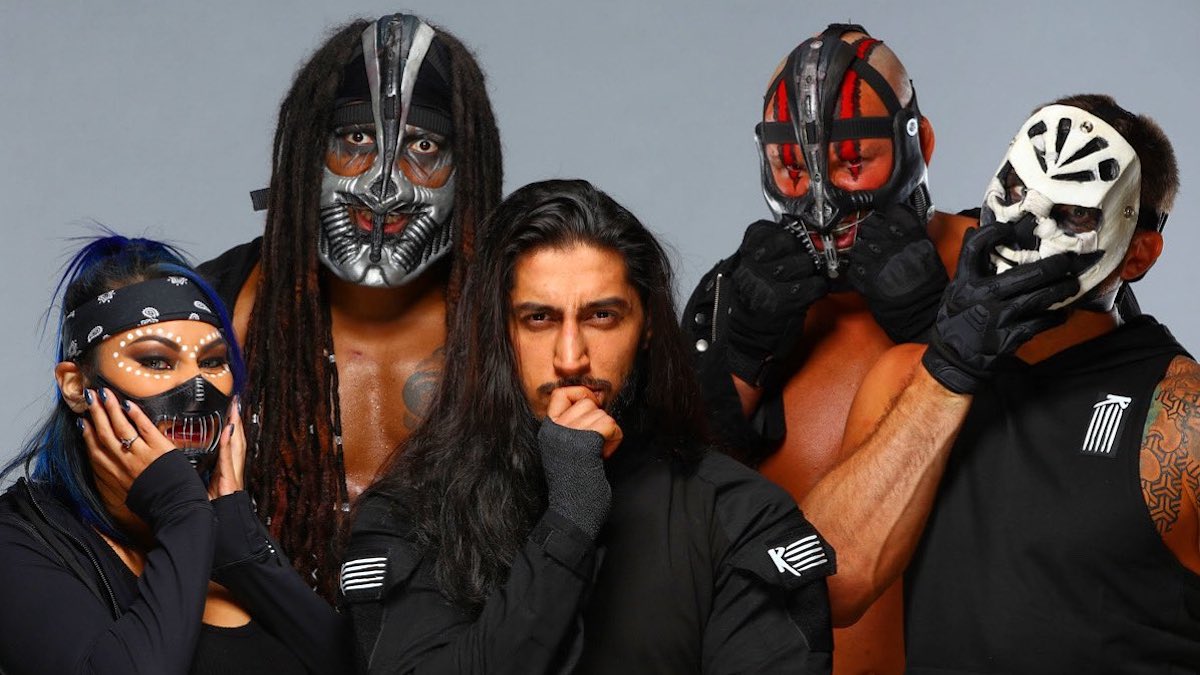 WWE’s recent contract offers to almost all of the members in Retribution reportedly were much lower in value than usual, according to Fightful Select.

Fightful Select reported (via Sportskeeda.com) that WWE had offered new main roster contracts to all of the members in Retribution, except for Mustafa Ali, in the fall of 2020. It was reported that these new contracts were for three years in length and the monetary value was for around $250,000 per year, which was stated to be “significantly lower” than what the company had been offering for deals during the past two years.

It was also reported that it is currently not known if any of Retribution’s members had signed these new contracts or if they will be able to renegotiate for a better deal once WWE is able to return back to normal following the coronavirus pandemic.