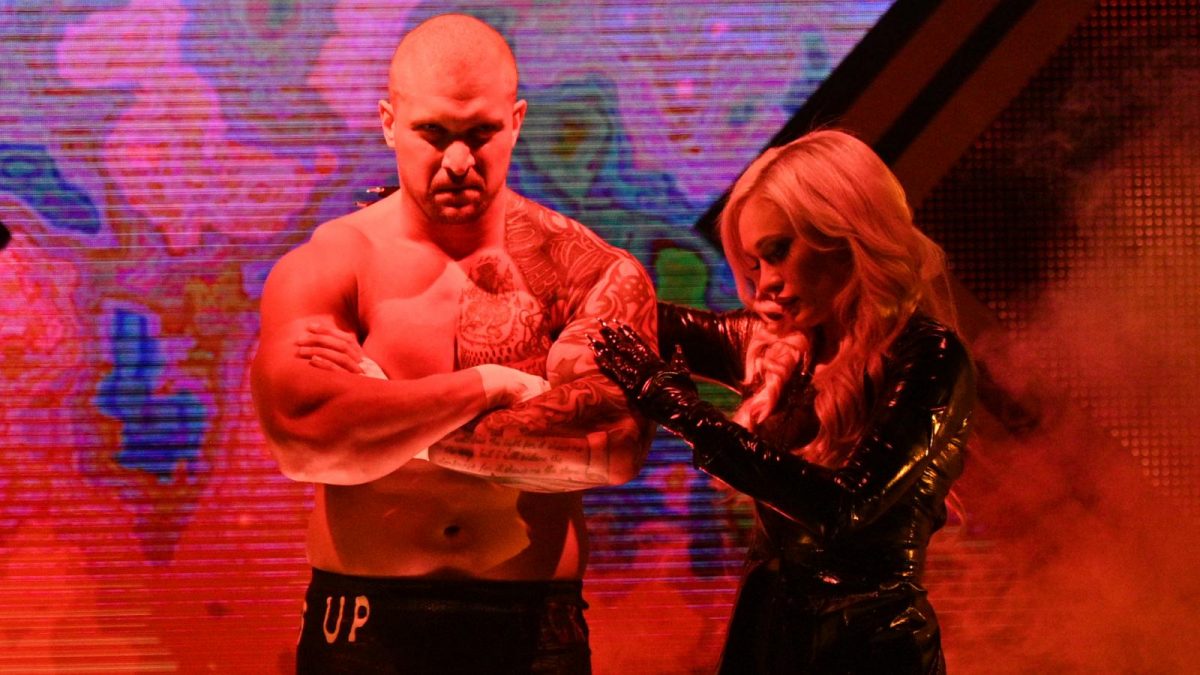 Wednesday’s episode of WWE NXT was originally advertised to feature a match between Karrion Kross and Santos Escobar. Prior to the start of the show, PWInsider reported that this match was abruptly pulled with the official reason not known at the time.

During the show, a video segment aired featuring William Regal who stated that Escobar had refused to compete against Kross. Regal also stated that if Escobar refused again next week, he would be suspended indefinitely and stripped of his NXT Cruiserweight Championship.

Dave Meltzer reported in a recent episode of the Wrestling Observer Radio that the real reason why the Kross vs. Escobar match was pulled from last night’s NXT show was due to a medical related issue. Meltzer reported that details regarding this medical issue is currently not known.

Meltzer also reported that the current Kross vs. Escobar feud was a storyline created out of necessity and not something that had been planned out in advance by NXT officials. WWE’s plans for next week’s match nor for the feud itself reportedly are currently not known.