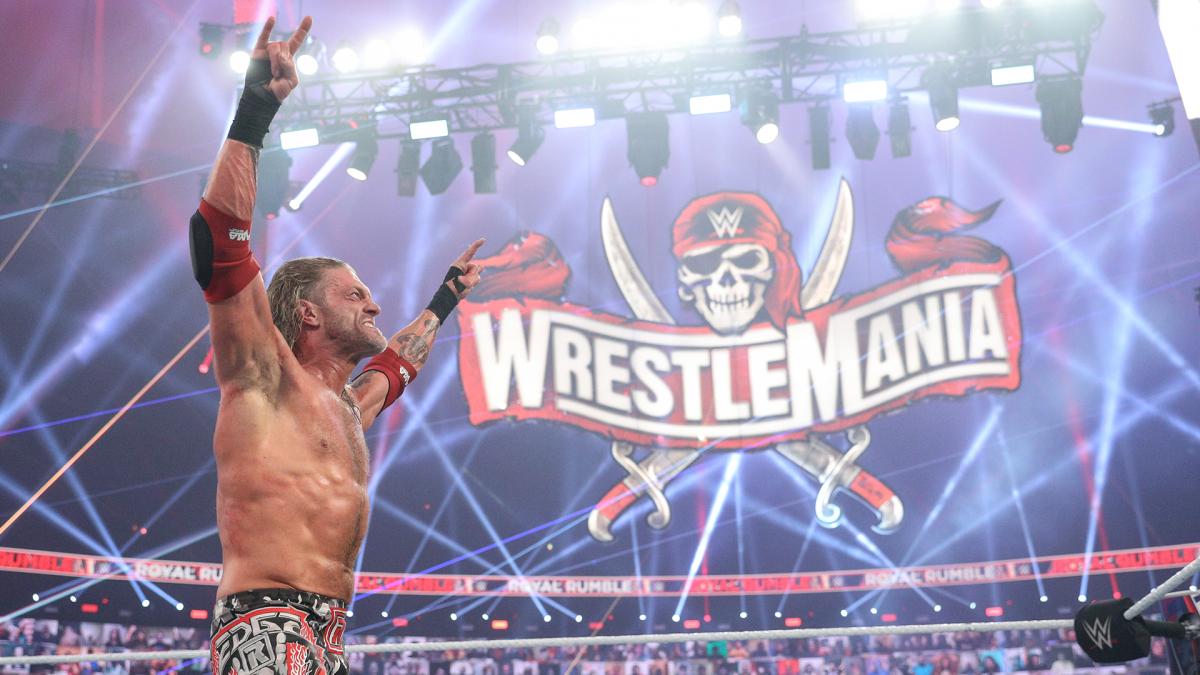 WWE’s plan as of today is for Edge to challenge Roman Reigns for the Universal Championship at WrestleMania 37 in April, according to Dave Meltzer.

“Not sure when this will be officially announced, but Roman Reigns vs. Edge is the planned main event at WrestleMania,” Meltzer said.

He will appear on SmackDown this Friday.

2021 Men’s Royal Rumble winner @EdgeRatedR returns to the brand he ruled for many years!

Meltzer also said that as of now, WWE “isn’t 100%” about who Royal Rumble winner Bianca Belair’s opponent will be at WrestleMania.