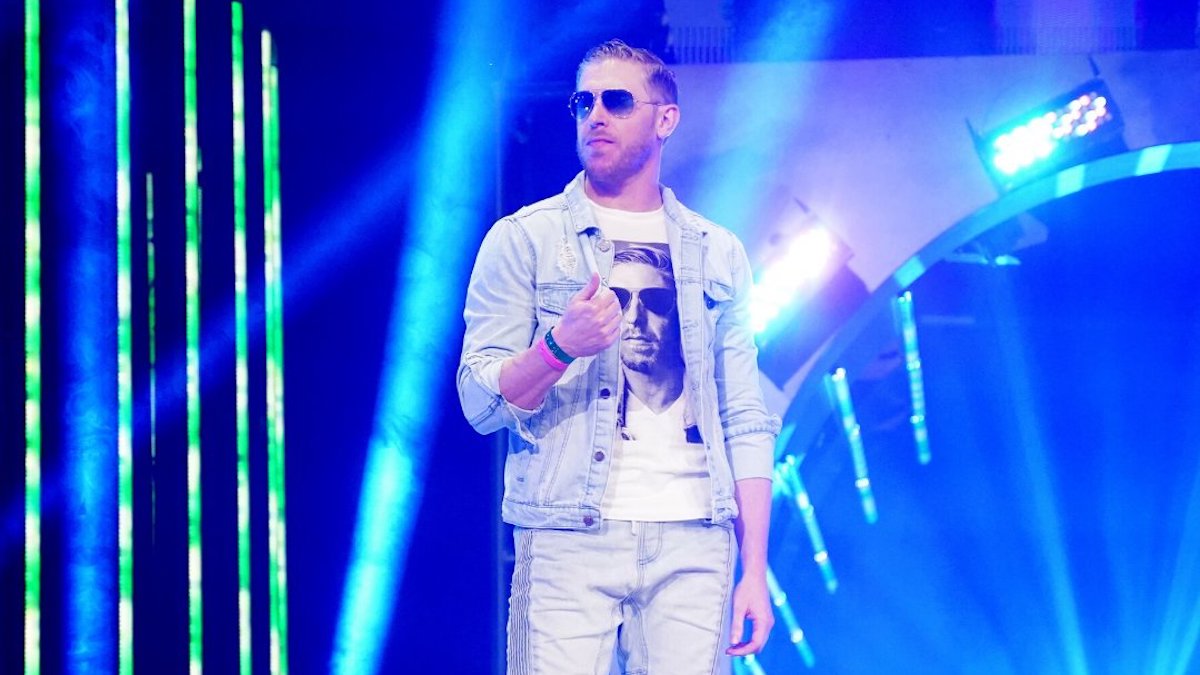 Earlier tonight, Tony Khan tweeted that AEW would be debuting a new entrance theme for Orange Cassidy during a taping of AEW Dark: Elevation before tonight’s Dynamite.

Fans at the taping revealed that the new theme is the Pixies’ 1988 classic, “Where Is My Mind?”

OC came out to Where is my mind? By The Pixies pic.twitter.com/eaAM5K1nit

Khan said that he had been trying to get the rights to use Cassidy’s indie theme, Jefferson Starship’s “Jane” for a year and a half, but never got a response, so took a chance with the Pixies.

It’s not Jane. I’d tried to get it for a year & a half, they never even answered my emails, so I decided to take a huge swing, & it came through. It’s a new theme. The fans attending #AEWDynamite tonight in Jacksonville will be the first to ever hear it before we go Live on TNT!

Earlier this year, Khan bought the rights to the classic song “Tarzan Boy” for Jungle Boy, which is possibly the best current theme in wrestling.