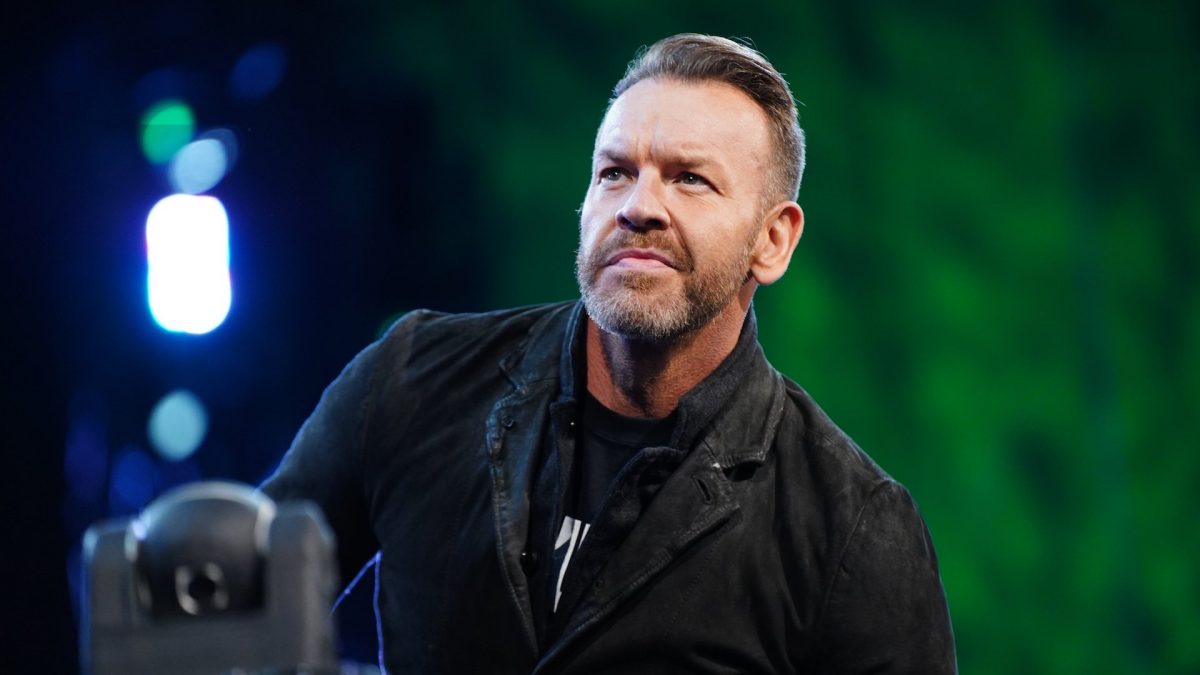 Christian Cage Comments on Signing a Deal with AEW

Sports Illustrated held a recent interview with Christian Cage and one of the topics discussed included Cage’s thoughts on his recent signing with AEW.

Here is the partial card for Night 12 of NJPW’s New Japan Cup 2021 tournament, which takes place on March 20th at the Xebio Arena Sendai in Sendai, Japan. Night 12 airs live on New Japan World starting at 4:00AM EST.

UFC recently announced that their UFC 261 event on April 24th in Jacksonville, Florida will not include restrictions for live attendance allowed. UFC President Dana White stated that the company is currently hoping to have around 14,000 to 15,000 fans in attendance but did not mention if the company’s coronavirus precautionary policies will still be enforced for the event.

Former WWE wrestler Kevin Fertig filed trademarks for “Kevin Thorne” and “Mordecai” on March 12th for wrestling and entertainment-related purposes to the United States Patent and Trademark Office. Both terms were the ring names used by Fertig during his career in WWE.

Sean Waltman recently announced that he will be launching a new podcast series called Pro Wrestling 4 Life on April 1st.

Absolute Intense Wrestling announced that they will be holding an event called Go For Broke on April 8th at a currently unknown location. This will be the company’s first event since shutting down this past October due to coronavirus pandemic issues.

Pro Wrestling NOAH announced that they will be holding a Mitsuharu Misawa memorial event on May 30th in Tokyo, Japan.