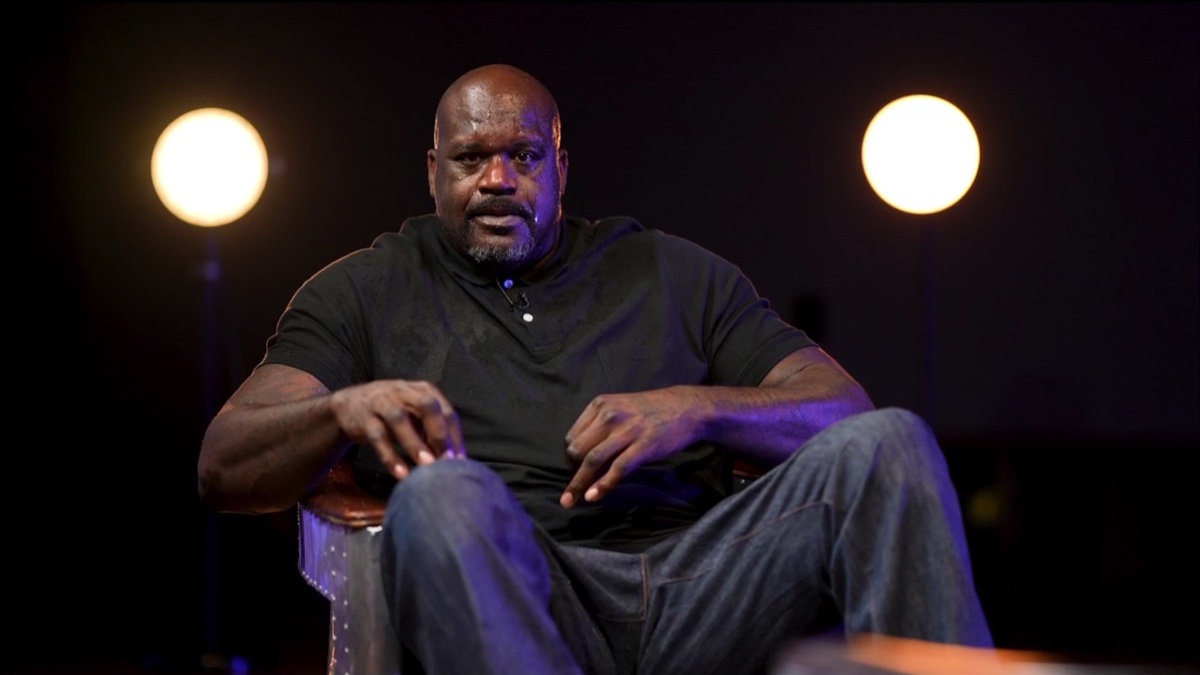 The Associated Press held an interview with Shaquille O’Neal and one of the topics discussed included his thoughts on his upcoming in-ring debut for AEW on tonight’s episode of AEW Dynamite.

“I’m the type, I can never back down from a challenge. I’m not a professional wrestler, but I’ve been in a match before. I’ve got a lot of moves in my arsenal. When you step inside somebody’s world, you have to stick to what you’re masterful at. I’m not acrobatic. I’m not going to be jumping off the ropes. I’m coming with the power game. When I get hands on him, I’m going to display this power.”

A trademark for his wrestling name “Joey Styles” on February 25th for wrestling and entertainment-related purposes.

The San Diego Comic-Con recently announced that they have cancelled this year’s convention due to coronavirus pandemic reasons. This convention has featured WWE-related programming in recent years.

Josh Barnett announced that Shane Mercer will be one of the competitors for Game Changer Wrestling’s Josh Barnett’s Bloodsport 6 event on April 8th in Tampa, Florida.

AAW Wrestling announced that they will be resuming events starting on April 3rd in Villa Park, Illinois. This will be the company’s first event since November of 2020 due to coronavirus pandemic reasons.

Vice announced that a new series called Dark Side of the Ring: Confidential will debut on March 9th on their network. This new talk show style series will feature 90 minute episodes and discuss topics related to the previous two seasons of Dark Side of the Ring. It was also announced that Conrad Thompson will be the host of this new series. A trailer for the new series was also released by Vice on their YouTube channel.