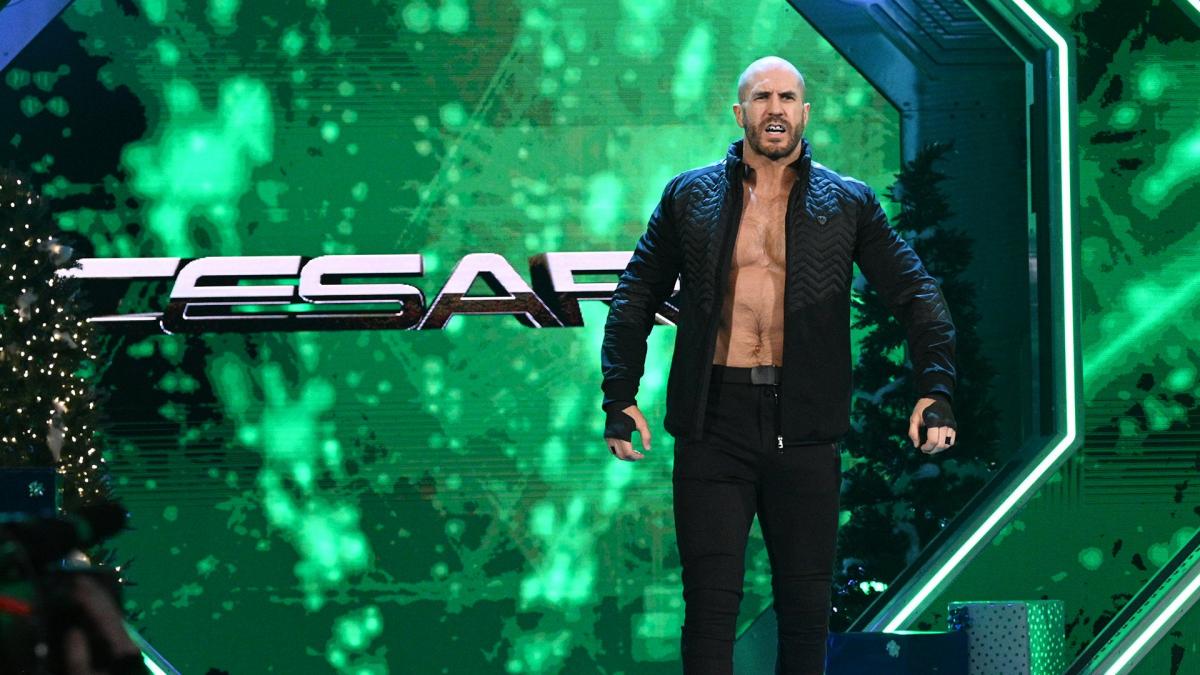 Cesaro Comments on Current Status of His Contract with WWE

Sports Illustrated held a recent interview with Cesaro and one of the topics discussed included Cesaro’s current contract status with WWE and if he has signed a new deal with the company.

“I’m not going to confirm or deny anything. To me, there needs to be a certain amount of mystery in wrestling. A lot of that magic gets lost, so I’ll let people talk. What is important to me is my work in the ring.”

It was reported that Green signed a three-year extension some time after she had suffered a serious wrist injury on SmackDown this past November.

It was also reported that prior to her signing a new deal, her original contract with the company was set to expire this summer.

Green has been with WWE since October 2018 and has yet to make her return to the ring since suffering a wrist injury during her official SmackDown brand debut at the November 14, 2020 episode of Friday Night SmackDown.

This past Friday’s episode of WWE Friday Night SmackDown drew a final viewership of 2,145,000 on FOX, according to Showbuzz Daily. This was up compared to the initial overnight number of 2,051,000 viewers on the network.