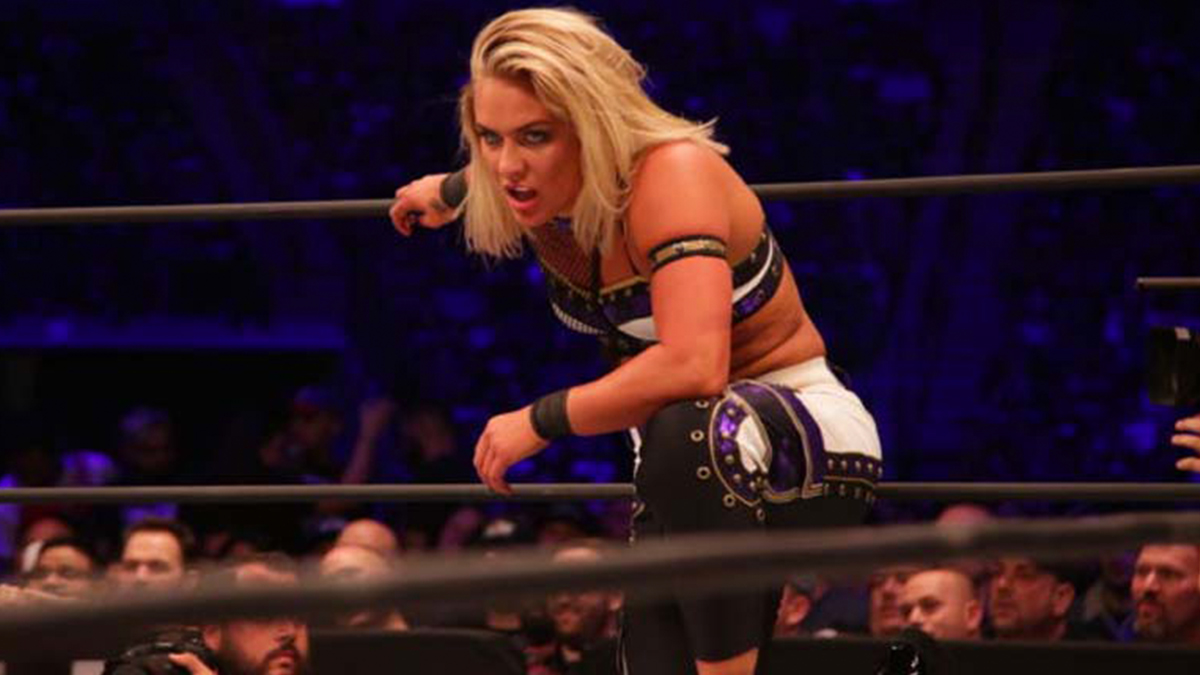 Indie wrestler and former AEW talent Sadie Gibbs recently announced on Instagram that she has retired from wrestling.

Gibbs made her official debut in November 2017 for London Lucha League in the United Kingdom and had worked for AEW from May of 2019 until her release in August of 2020 due to coronavirus pandemic travel and work-related issues.

A recent episode of the Dave and Creech Show had Chelsea Green as the guest. One of the topics discussed included Green being interested in going to either Ring of Honor, Impact Wrestling, or AEW as her next destination for her wrestling career.

“So, my contract is totally up July 14th. So, hopefully I get some offers [from] other companies. Either Ring of Honor, IMPACT, AEW. Those are kind of the companies I’m always in touch with because I have so many friends in the industry that work in each of those companies. So, those are on my list. I’d like to go there and do those companies and I just, as of today, started a podcast. So that’s kind of my new passion project.”