WWE Commentary Teams Will Reportedly Be Changed After WrestleMania 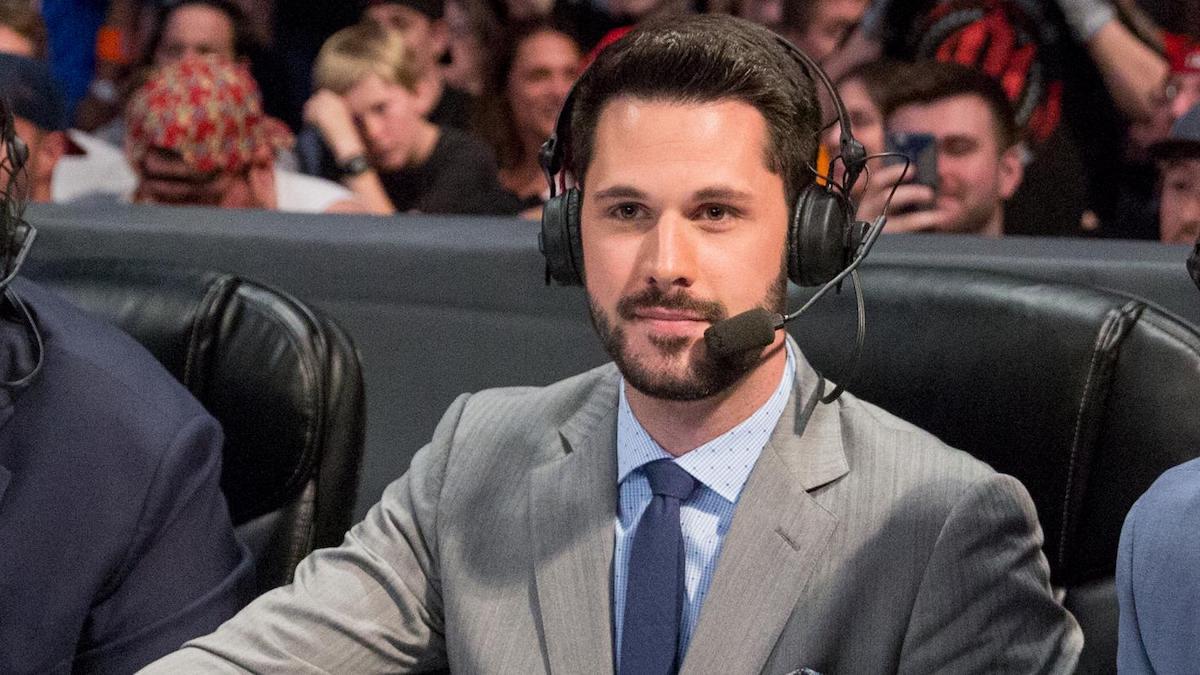 There will reportedly be a shakeup in WWE’s commentary teams after WrestleMania, according to Wrestling Inc.

The report says that Tom Phillips will no longer be the lead play by play man on Raw starting this Monday and will be replaced by sportscaster Adnan Virk. Virk worked for ESPN from 2010-2019, hosting Baseball Tonight and some episodes of SportsCenter. In 2019, he started working for MLB Network and DAZN on MLB-related shows.

The Mat Men Podcast also says that Virk will be joined by Byron Saxton and Corey Graves on Raw.

It’s unclear what would happen with the SmackDown commentary team at this point and if Graves will be on both shows or move to Raw.

Tom Phillips and Samoa Joe’s statuses are also unclear if the reports are true. If Graves is moving to Raw, it’s possible that Joe (and/or Phillips) would go to SmackDown.

Wrestling Inc. also say that Tom Phillips was not on WrestleMania commentary tonight due to “COVID protocols.” Michael Cole was on play by play all night.