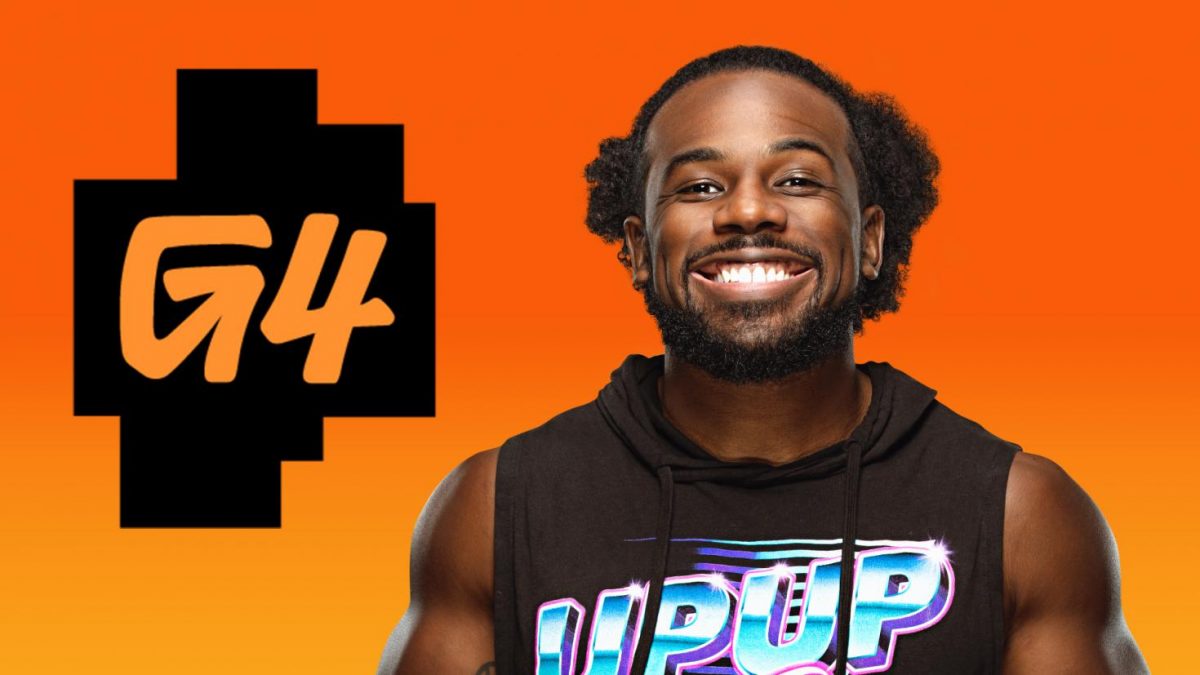 WWE announced that Xavier Woods will host a “video game competition series” on the G4 TV network, which will debut some time this fall.

The show “will pit some of the biggest content creators in gaming against each other, playing some of the most popular video games to settle scores… with scores.”

WWE said that they will be partnering with G4 to produce the show.

“Getting a shot to be a G4 cast member is incredible and humbling in itself, and I couldn’t be more excited for the chance to have my own show,” Woods was quoted as saying. “Not only will I host, but I’ll also have a pivotal role to play as the top personalities in gaming try to settle their beef.”

For the past few years my focus has been on trying to create avenues for wrestlers to show we are more than just wrestlers. After we obliterate our bodies it’s sometimes a shock/scary to figure out that next chapter of life. For me it’s video games. @G4TV LETS GOOOOOOO https://t.co/7A0GrTcPw2