AEW Announces Cities and Dates for Next Two PPVs 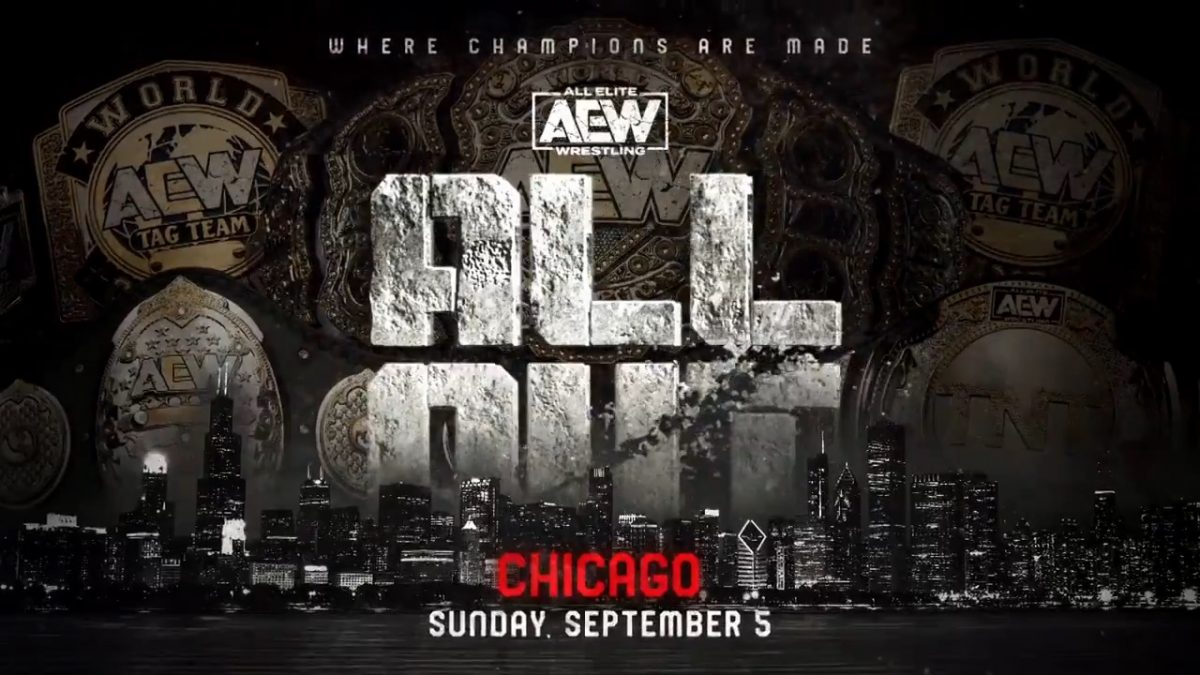 Tonight during their Double or Nothing PPV, AEW announced the dates and cities for their next two PPVs, All Out and Full Gear.

All Out will take place on Sunday, September 5 in Chicago. No venue has been announced yet, but the most likely guess would be the Now Arena (formerly the Sears Centre) in Hoffman Estates, IL, which was the venue for All In and the first All Out PPV. That arena seats over 10,000. That date is also on Labor Day weekend in the US, so many Americans would have that Monday off from work.

Full Gear will take place on Saturday, November 6 in St. Louis, MO. No venue was announced for that either, but AEW has a Dynamite scheduled in St. Louis the night before on Friday, November 5 at the Chaifetz Arena, which also seats over 10,000.

JUST IN! This September, we RETURN to the city that helped launch #AEW! We’re coming Chicago…#ALLOUT 9/5 pic.twitter.com/MkLqVcWdhJ