New Jack Passes Away at Age 58 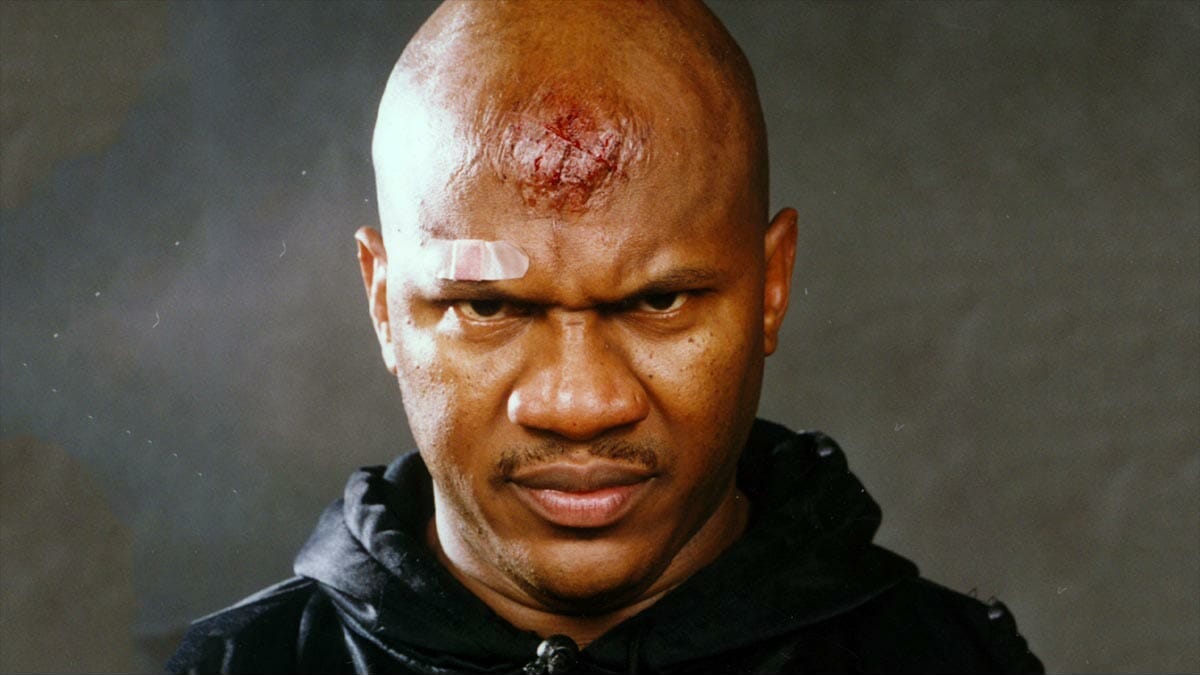 Jerome “New Jack” Young died this afternoon from a heart attack in North Carolina, where he had been living for the past few years.

The news was first reported by PWInsider, who say they were told of his death by New Jack’s wife, Jennifer.

He was best known for his time in ECW from 1995 until its end in 2001, where he wrestled in several brutal matches and dived off of several balconies.

He was a three time ECW World Tag Team Champion, twice with his “The Gangstas” teammate Mustafa Saed and once with John Kronus.

After ECW, he wrestled in XPW, CZW and TNA, and continued to wrestle in the indies until last month. His final match was for ICW No Holds Barred in Tampa, FL on April 8.

Last year, Dark Side of the Ring did an episode on New Jack titled “The Life and Crimes of New Jack.”