Piper Niven May Be Renamed to “Doudrop” 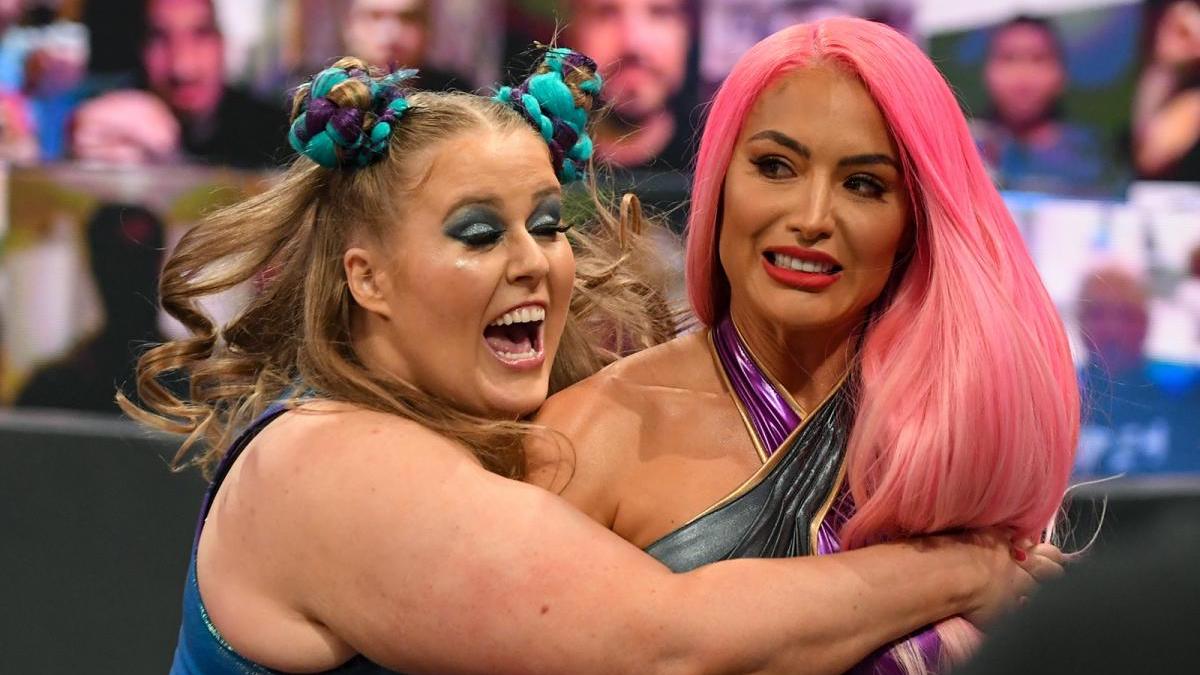 When Piper Niven made her Raw debut this past Monday alongside Eva Marie, her name wasn’t spoken and the WWE commentary team pretended like they had no idea who she was.

Following her debut, Fightful reported that “Doudrop” was pitched as a new name for Niven on the main roster.

On Monday, June 14, WWE filed for a trademark for “Doudrop,” so it looks like that’s the plan for her new name, unless plans change.