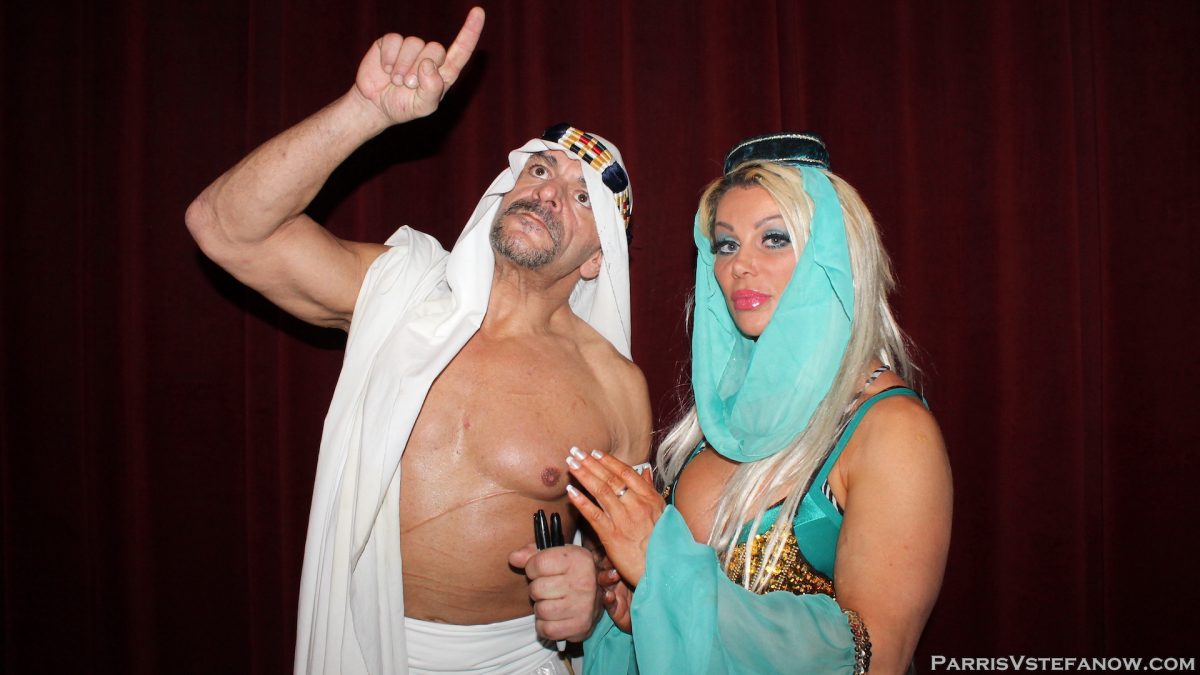 Melissa Coates, who performed as “Super Genie,” Sabu’s manager for the past several years, died today at the age of 50.

The news was announced tonight by the Cauliflower Alley Club. PWInsider added that she passed away this afternoon.

Everyone here at the CAC is deeply saddened to hear the news that Super Genie Melissa Coates has passed away. We send out our sincerest condolences to her family, friends and fans. May they find comfort in the memories left behind during this most difficult time. R.I.P. Melissa. pic.twitter.com/mD77rvsFyO

Her cause of death is unknown at this time. In October of last year, she was admitted to a hospital due to pain in her left leg and after doctors discovered blood clots and performed unsuccessful surgeries to remove them, had to have her leg amputated. A GoFundMe was set up for her medical bills.

Coates began dating and managing Sabu in 2014 and has performed alongside him as “Super Genie” since. She was Sabu’s manager during his most recent stint in Impact in 2019 and at several independent shows as recently as last year, and she has also accompanied Sabu to signings as recently as April.

Coates was also a former pro wrestler and bodybuilder and appeared in a segment on the WWE Backlash PPV in 2005, taking Chris Masters’ “Master Lock Challenge.”