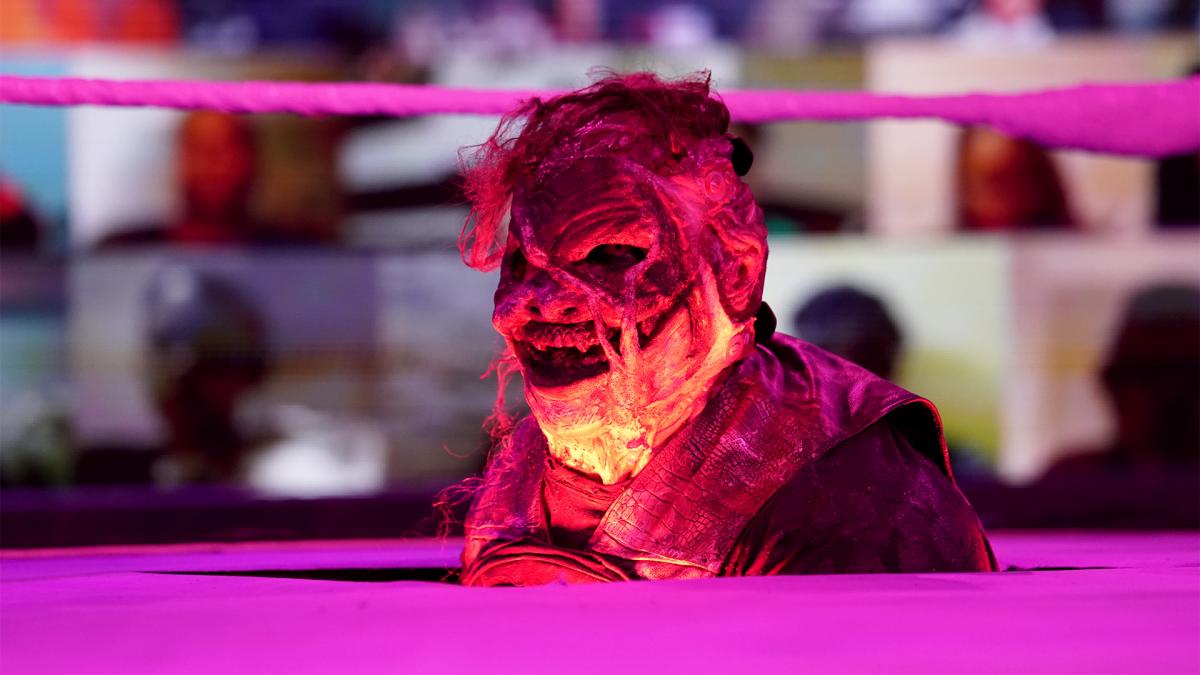 There is currently “no timetable” for Bray Wyatt’s return to WWE as of right now, according to PWInsider.

PWInsider added that WWE sources have remained quiet about why Wyatt has been out other than it’s “for a specific reason” and “the belief among some is that it’s not a creative issue.”

Wyatt last wrestled at WrestleMania 37 on April 11 in a loss to Randy Orton. Before that, he last wrestled in the “Firefly Inferno” match on December 20, 2020 at TLC, where he was “set on fire” by Orton. PWInsider says that they were told that Wyatt was originally scheduled to beat Orton at WrestleMania, but the plan was changed that weekend to have Orton win instead.

Wyatt last tweeted on May 18.