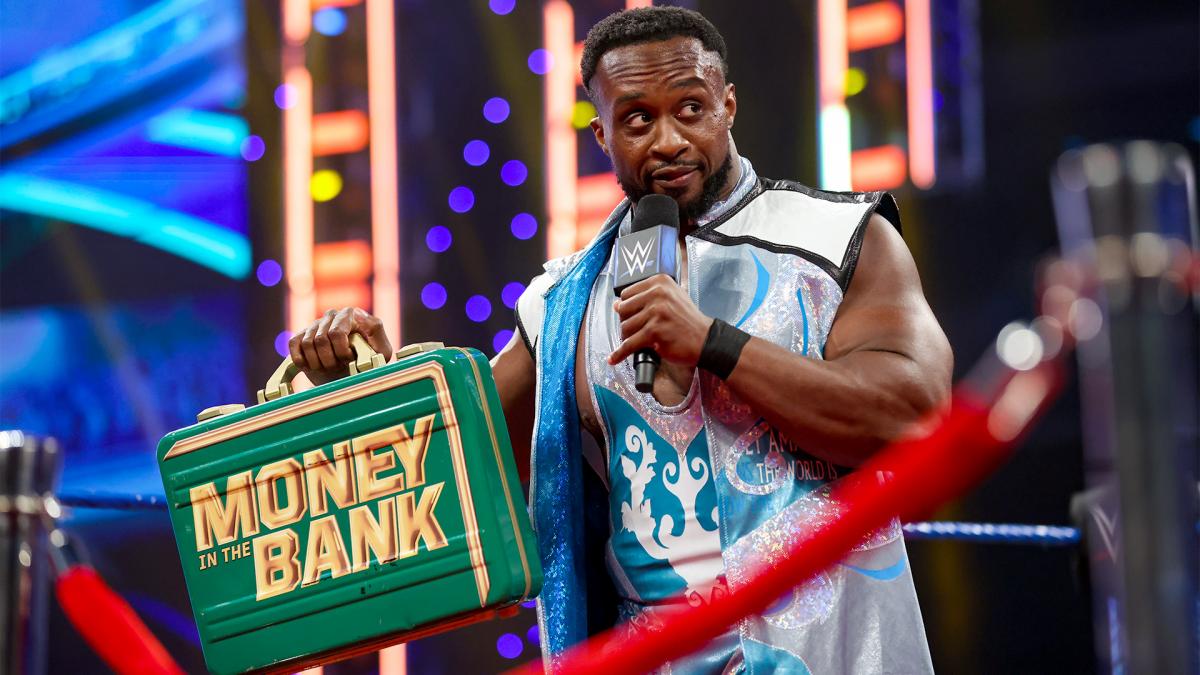 Big E tweeted that he intends to cash in his Money in the Bank briefcase tonight on Raw, challenging for the WWE Championship.

Let’s let that cat out of the bag…I intend on cashing in my Money in the Bank contract tonight and cashing in to become WWE Champion.

Bobby Lashley is scheduled to defend the WWE Championship against Randy Orton tonight on Raw.

Fightful Select also reported that Big E was scheduled for “numerous” segments tonight and would be “all over the show.”