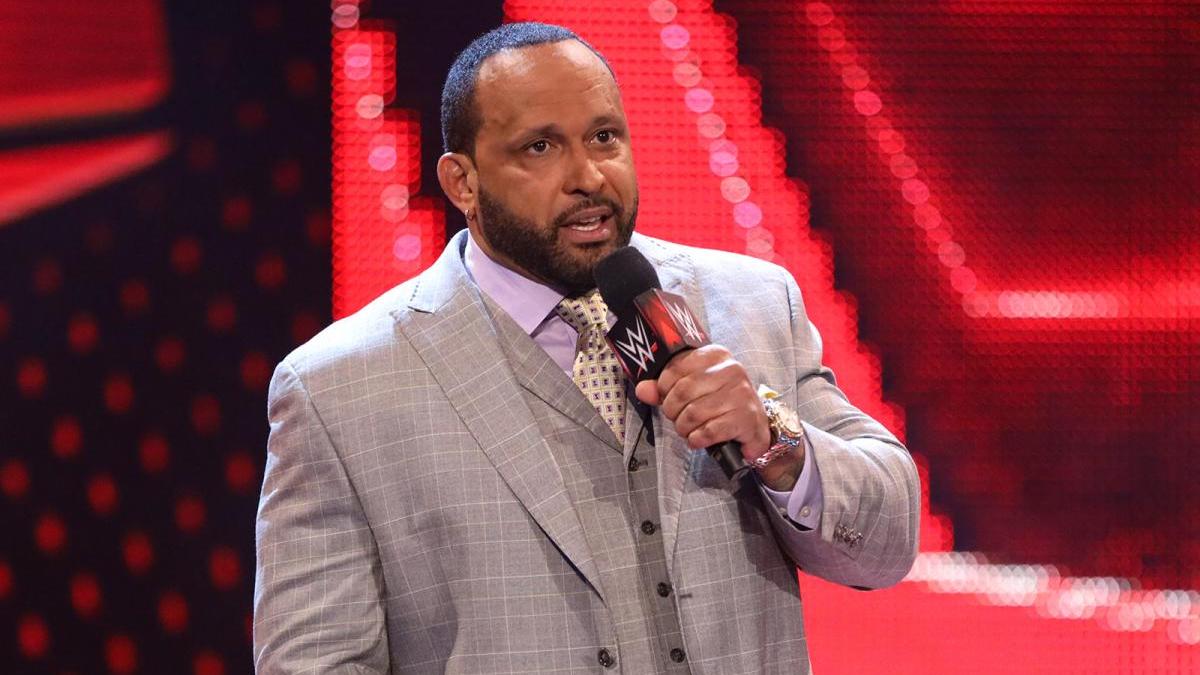 In an Instagram video posted yesterday, MVP said that he was undergoing arthroscopic knee surgery for a meniscus tear and hopes to be back on TV “in the next four to six weeks.”

He suffered the injury during a match on Raw back in February and had been trying to avoid surgery.

“As some of you might know, a couple of weeks ago, I took a vicious RKO from Randy Orton on the floor, one I certainly didn’t deserve, I might add. And as a result, I suffered a ‘rib injury’ [wink]. So I figured, while I’m recovering from this rib injury, I might as well get my knee fixed, the one that’s had me hobbled since February when I tore a meniscus, and then two weeks later got a second meniscus tear. And since then, I’ve been hobbling. A lot of people thought, ‘Oh, the cane looks cool, it’s dope, it’s stylish, it’s fashionable.’ But it was very necessary. The injury all along has been real. And I’m excited to finally get it fixed so I can get back in the ring, and I can actually wrestle and not be hobbling around. For those of you that have seen me on TV and at live events, it’s obvious I was way less than 100%.

“I appreciate the well wishes, all the positive energy. And we’re going to get through this very simple arthroscopic surgery, and hopefully I’ll be back on Monday Night Raw in the next four to six weeks.”