The Miz Announced for “Dancing With the Stars” 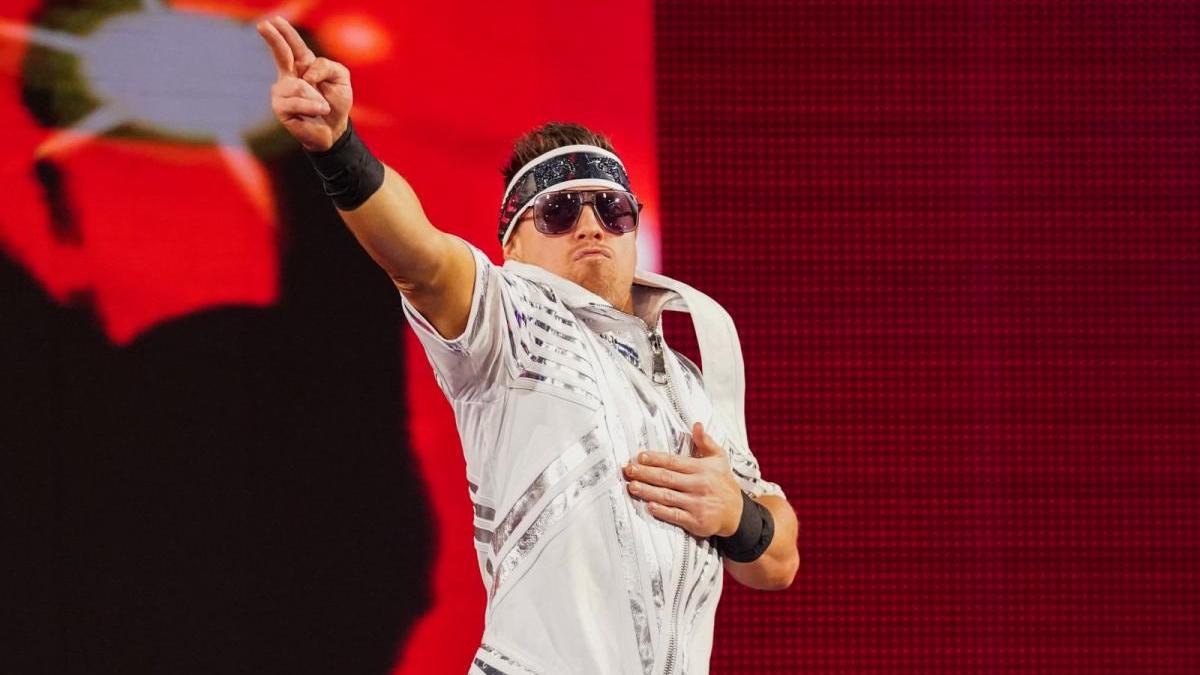 The Miz will compete in the upcoming 30th season of ABC’s “Dancing With the Stars,” it was announced today.

The season will premiere on ABC on Monday, September 20 at 8 PM ET, head to head with WWE Raw.

I’m learning the Paso Doble, Argentine Tango, Waltz, and FoxTrot are very different moves than a Skull Crushing Finale or Figure Four Leg Lock. Honored and excited to be apart of the Season 30 cast of @DancingABC now let’s get to work. #DWTS. pic.twitter.com/0vgEOMy4DM

Other contestants for this season: