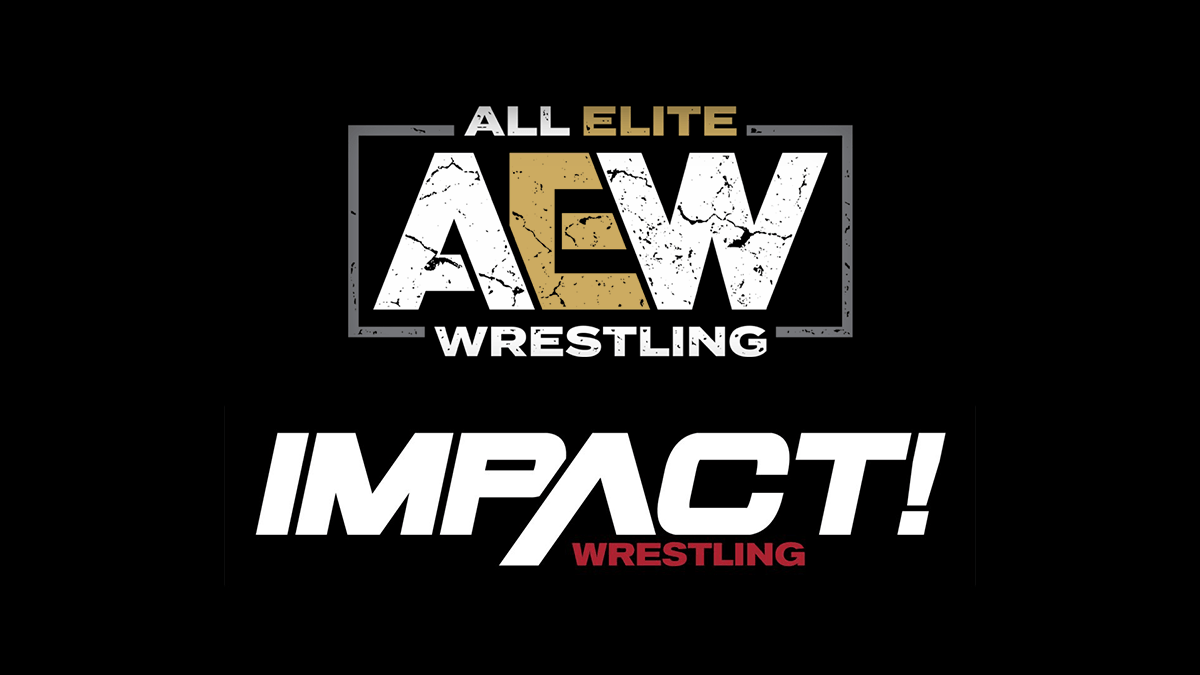 As noted before, AEW’s working partnership with Impact Wrestling expired following Imapct’s Bound For Glory 2021 event this past Saturday.

Dave Meltzer reported in this week’s Wrestling Observer Newsletter that one Impact source spoken to stated that reports about the ending of the partnership between both companies is “getting talked about like that but not quite accurate.” This same source stated that the original plan from both companies was for their partnership and storyline for the Impact World Championship to last until Impact’s Bound For Glory 2021 event. This reportedly was stated to have been the plan by both companies since this past Spring.

This same source also stated that the “door is open to do more but nothing planned for short-term” in regards to a potential revival of the partnership in the future.

In regards to if Karl Anderson and Doc Gallows would still be allowed to appear on AEW programming as part of The Elite, Meltzer reported that AEW CEO Tony Khan gave no comment on the issue when asked.

A trademark for “Undertaker” was filed by WWE on October 22nd for merchandise-related purposes.

A trademark for “The Most Professional Wrestler” was filed on October 25th by Myers for wrestling and merchandise-related purposes. This is the nickname used by Myers in Impact Wrestling and the indies since his release from WWE.

As noted before, Hacksaw Jim Duggan revealed that he was recently diagnosed with prostate cancer and underwent surgery this past Friday to remove the tumor. Duggan’s wife Debra announced on Instagram that Duggan’s surgery was successful and he is currently resting.

As noted before, Lance Archer suffered a neck injury during the October 23rd episode of AEW Dynamite in Orlando, Florida. During his match against Eddie Kingston, Archer performed a moonsault spot that was planned to be missed but Archer did not rotate enough in the air and landed right on his head. Dave Meltzer reported in this week’s Wrestling Observer Newsletter that test results following the show revealed that Archer had suffered a jammed neck injury and AEW officials currently do not have any timetable for his potential in-ring return.

Major League Wrestling reportedly recently released Mance Warner and Jordan Oliver from the company, according to SEScoops.com and PWInsider.

MLW recently announced a new match for the card of their War Chamber 2021 event on November 6th in Philadelphia, Pennsylvania:

Dave Meltzer reported in this week’s Wrestling Observer Newsletter that New Japan Pro Wrestling’s upcoming Battle in the Valley event on November 13th will air live on both FITE TV and New Japan World but New Japan World’s feed will not be offering English language commentary as an option for the show.

NJPW recently announced three new matches for the card of their Battle in the Valley event on November 13th in San Jose, California: