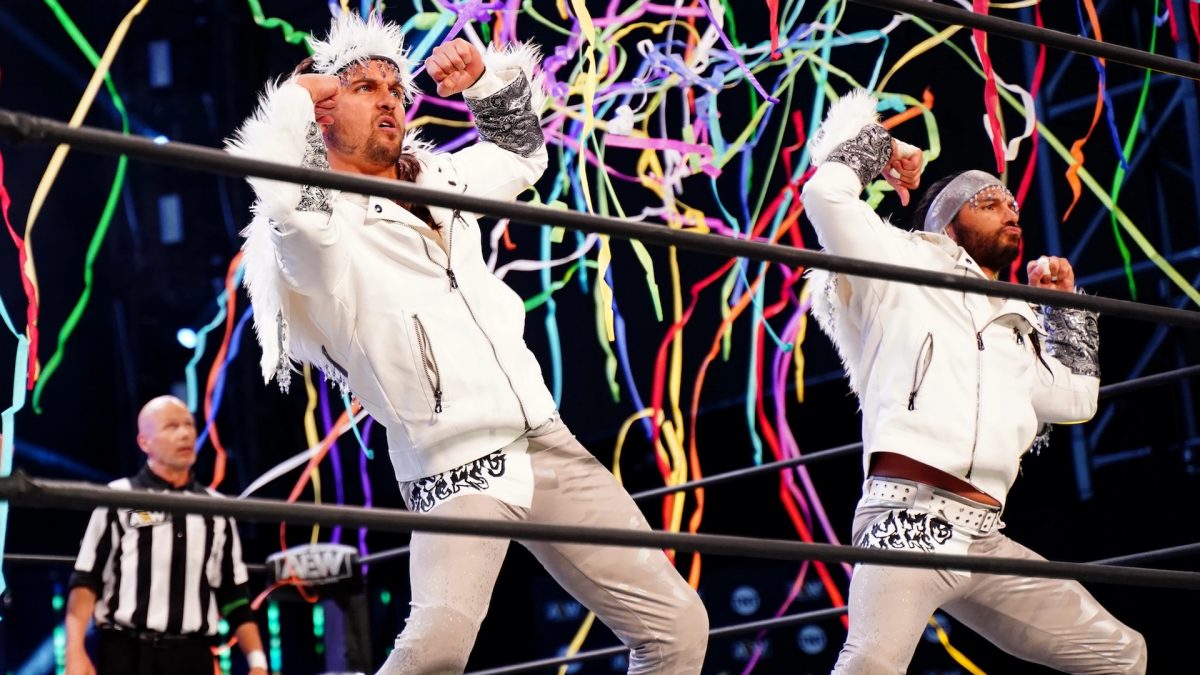 The Young Bucks have signed contract extensions with AEW that will keep them in the company until at least 2024.

The Wrestling Observer reported that their original contracts were set to expire on January 1, 2022.

The Bucks announced earlier this week that their contracts “rolled over for two more years” and confirmed today that their new deals are until 2024.

The Bucks are also, of course, executive vice presidents in AEW along with Kenny Omega and Cody Rhodes.

Correction: The Wrestling Observer Newsletter originally reported that their new deals were “through 2026,” but they are actually until 2024.