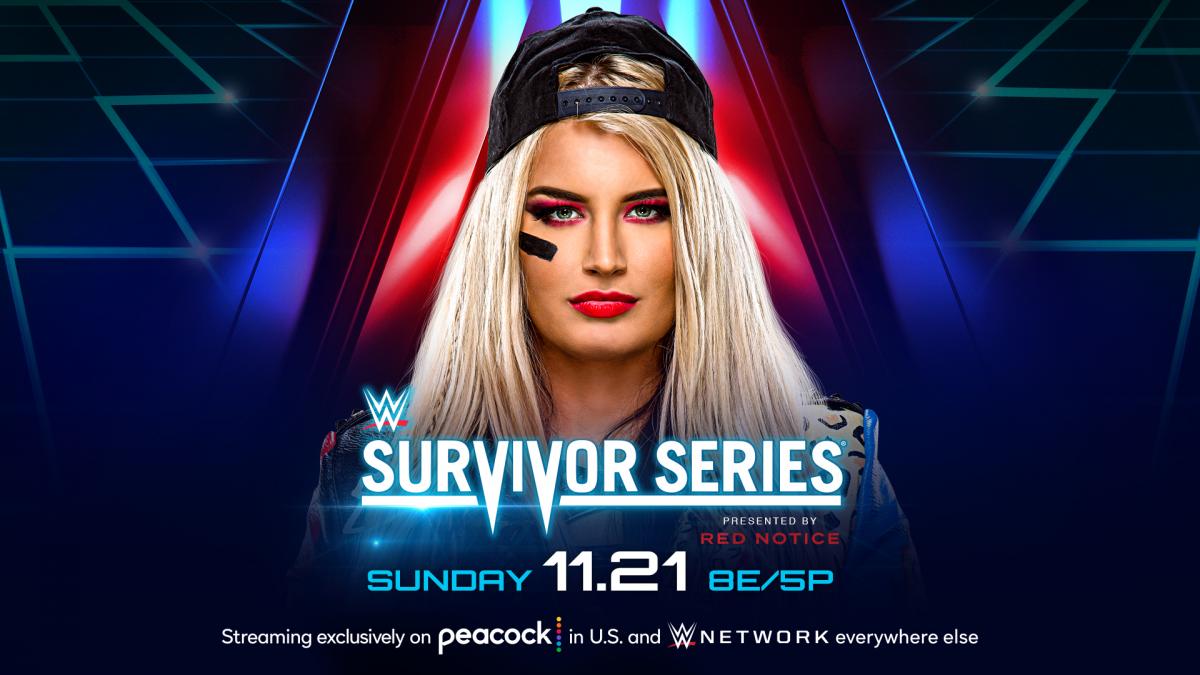 Toni Storm is the final member of the women’s SmackDown Survivor Series team.

Sonya Deville announced that Storm would be on the team on Twitter tonight.

Storm is replacing Aliyah, who was removed from the team by Deville last week on SmackDown.

There’s one slot open on the men’s side on Team SmackDown after Sami Zayn was removed last week: