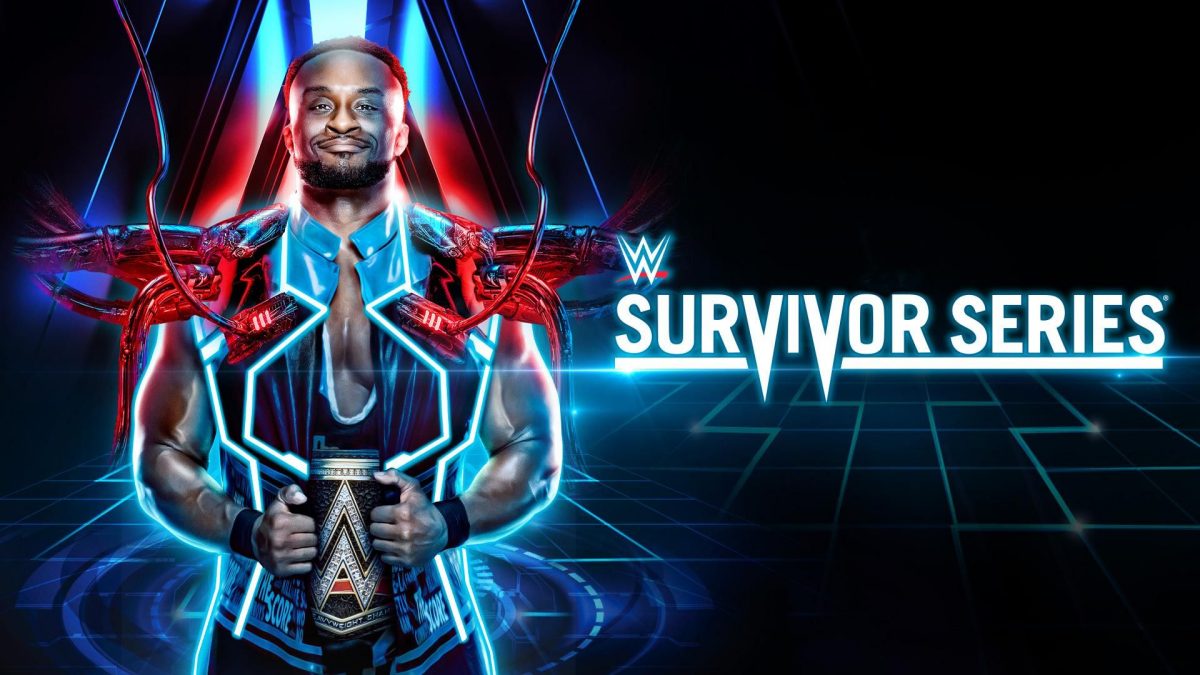 PWInsider’s Mike Johnson reported that executives from FOX, NBC Universal, and Netflix were in attendance at this past Sunday’s WWE Survivor Series 2021 event in Brooklyn, New York.

Johnson also reported that his sources within WWE stated that there was a “minor freak out” incident backstage during the show’s main event over WWE officials being worried that their Survivor Series 2021 event was not going to end on time. WWE officials had originally planned for the event to end by around 11:35PM EST and still had the main event match to go as the show past the 11PM mark. While the main event match and show itself ended on time, there was talk backstage from several WWE officials over why there had been a lot of time allocated for the entrances for the Men’s Survivor Series match.

In regards to the event’s match layout, Johnson reported that one source spoken to stated that WWE officials had locked in the order of the matches weeks ago but there were several members of the company’s production team that had the entire show’s match order blocked out in reverse hours before the show’s start.

In regards to the event’s match producers, Johnson reported the following:

WrestleTix reported that WWE had sold around 12,464 tickets, which includes both paid and comp tickets, for the event as of the afternoon on the day of the event.