Rey Fenix Not Injured, Why He Missed AEW Rampage Taping 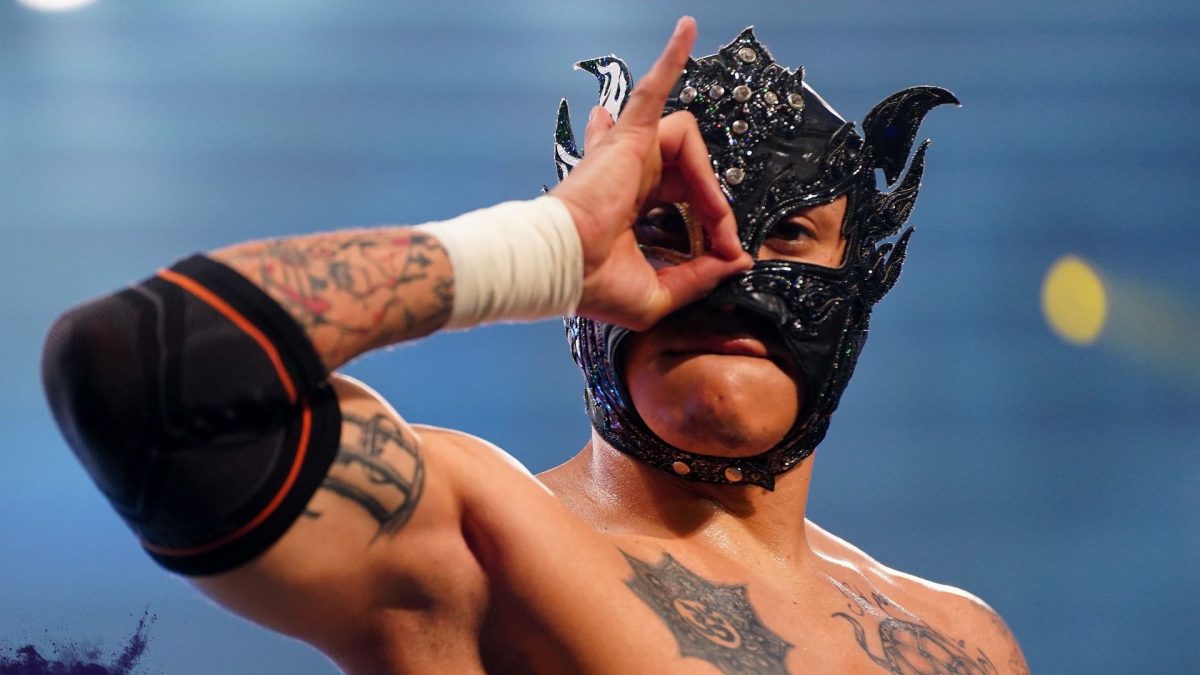 Rey Fenix is not legitimately injured and missed last night’s Dynamite and Rampage tapings because of “travel difficulties,” according to Dave Meltzer on Wrestling Observer Radio.

Fenix and Penta were originally scheduled to defend the AEW World Tag Team titles against FTR in a two out of three falls match on Friday’s Rampage. Instead, there was a backstage segment last night on Dynamite where it was explained that Fenix was “injured” during an attack by FTR last week and couldn’t compete on Rampage.

Instead, Pac took his place and teamed with Penta in a non-title one fall match against FTR. That match was taped last night after Dynamite and will air tomorrow on Rampage.

Fenix is still expected to wrestle at the AAA Triplemania Regia show this Saturday in Mexico, where the Lucha Bros will take on FTR for the AAA Tag Team Championship.