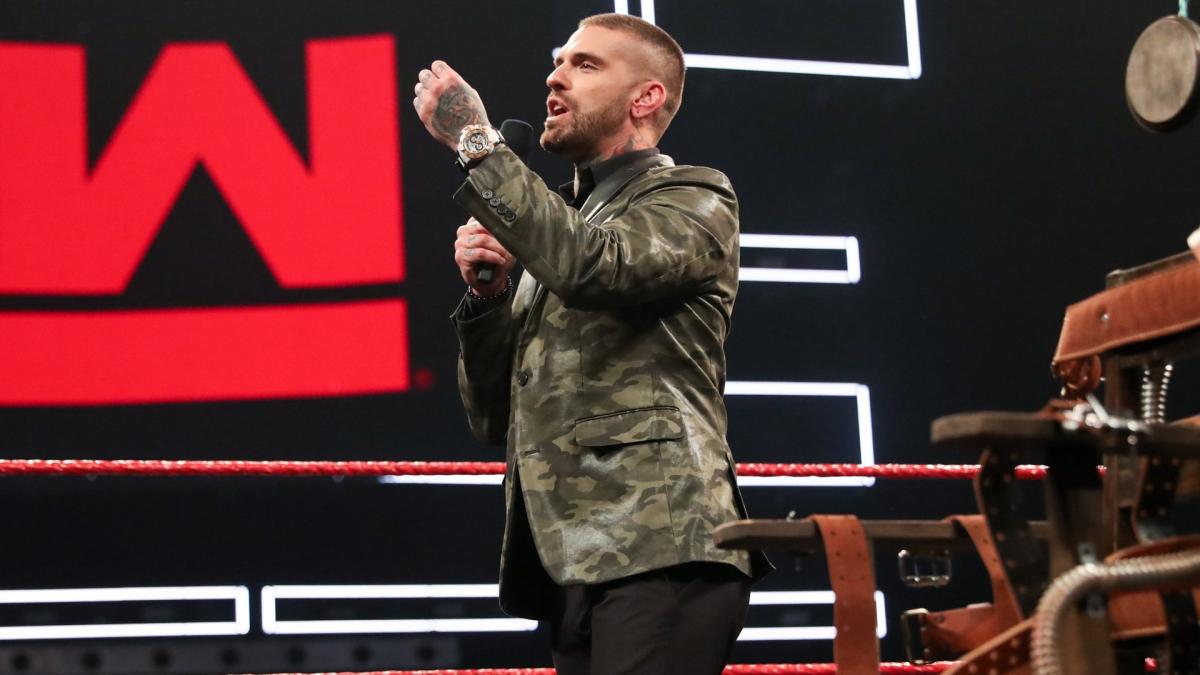 Corey Graves has been cleared for in-ring contact, according to a report by Fightful Select.

Graves, who previously wrestled in NXT, suffered a concussion in 2014 and was no longer cleared to compete.

Graves was put on a strict “no contact” list internally at WWE. Fightful’s report says that at some point in the past year, Graves was removed from that list and is now at least technically able to do some contact in-ring work, though it remains to be seen if WWE will want him to wrestle.

There have been several pitches made for Graves, Fightful says, but nothing appears to have come of those pitches yet.

Graves did briefly win the 24/7 Championship in November, but immediately lost it to Byron Saxton.

Graves has tweeted recently about wanting to wrestle again and even said he’d like to compete in this year’s Royal Rumble.