John Cena Says He May Not Be at WrestleMania, But Isn’t Done With WWE “By a Long Shot” 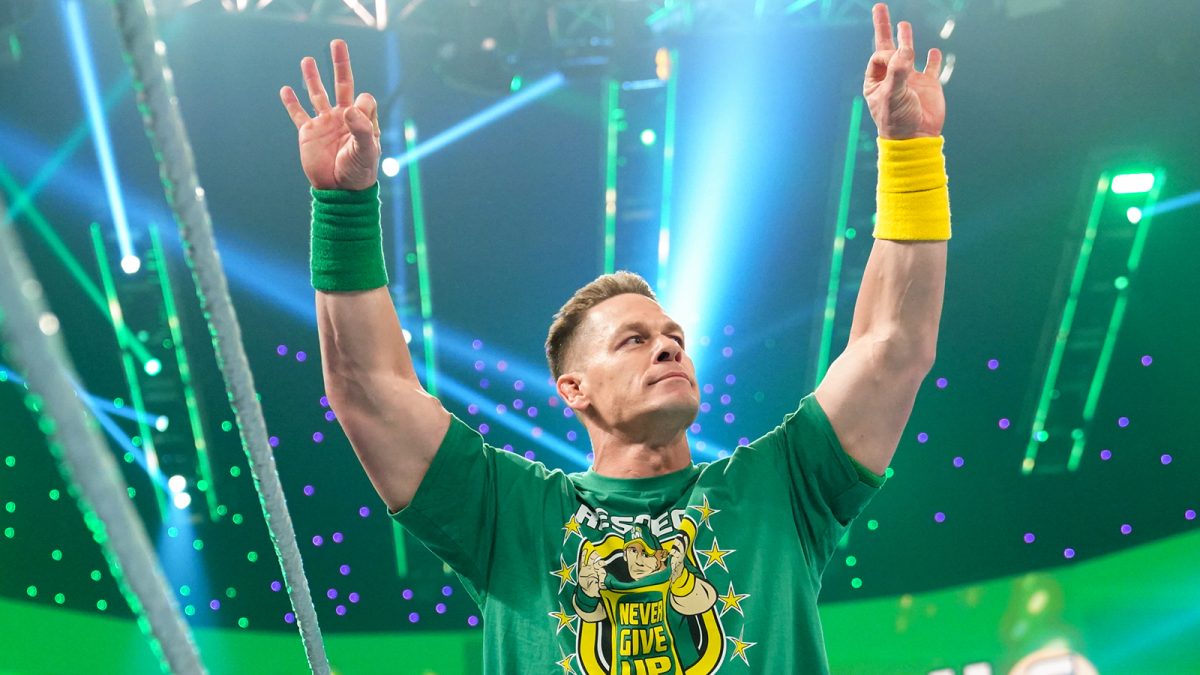 During an interview that was released yesterday on The Ellen DeGeneres Show, John Cena said that he doesn’t know if he’ll be able to be at WrestleMania this year, but he’s “not done with WWE by a long shot.”

“WrestleMania is usually in the cusp of late March, early April. I don’t know if I’m going to make it this year,” Cena said. “That’s a good conundrum to have because there are a lot of good opportunities coming up, which I would love to take. If all those things line up, I don’t know if I’ll be able to make WrestleMania. But I will tell everybody out there watching, I’m not done with WWE by a long shot. That’s my home, I love it. I was able to go back during the summer for a few months and entertain audiences when they welcomed audiences back to arenas, so I’ve far from had my last performance.”