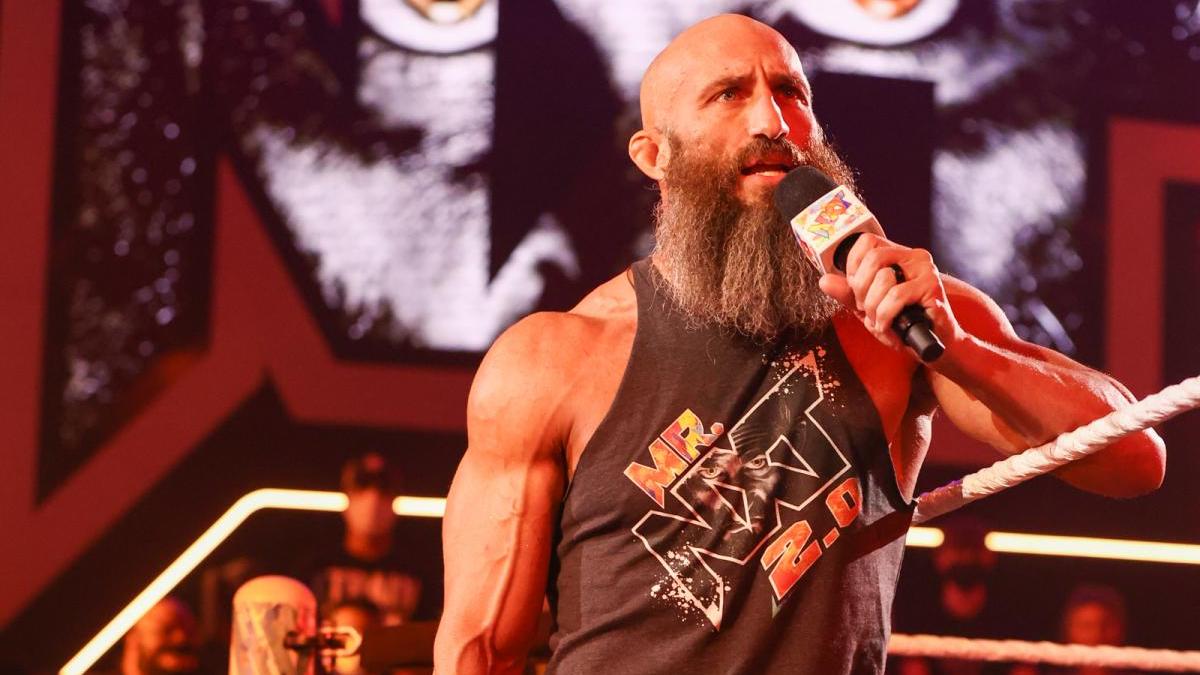 Tommaso Ciampa and Pete Dunne wrestled in matches taped for WWE Main Event before Raw last night in Philadelphia. Main Event will be available to watch on Hulu in the US on Thursday.

Ciampa and Dunne also wrestled each other in a dark match before Friday’s SmackDown, with Ciampa winning.

WWE has frequently had NXT wrestlers work dark matches before Raw and SmackDown when considering calling them up to the main roster.