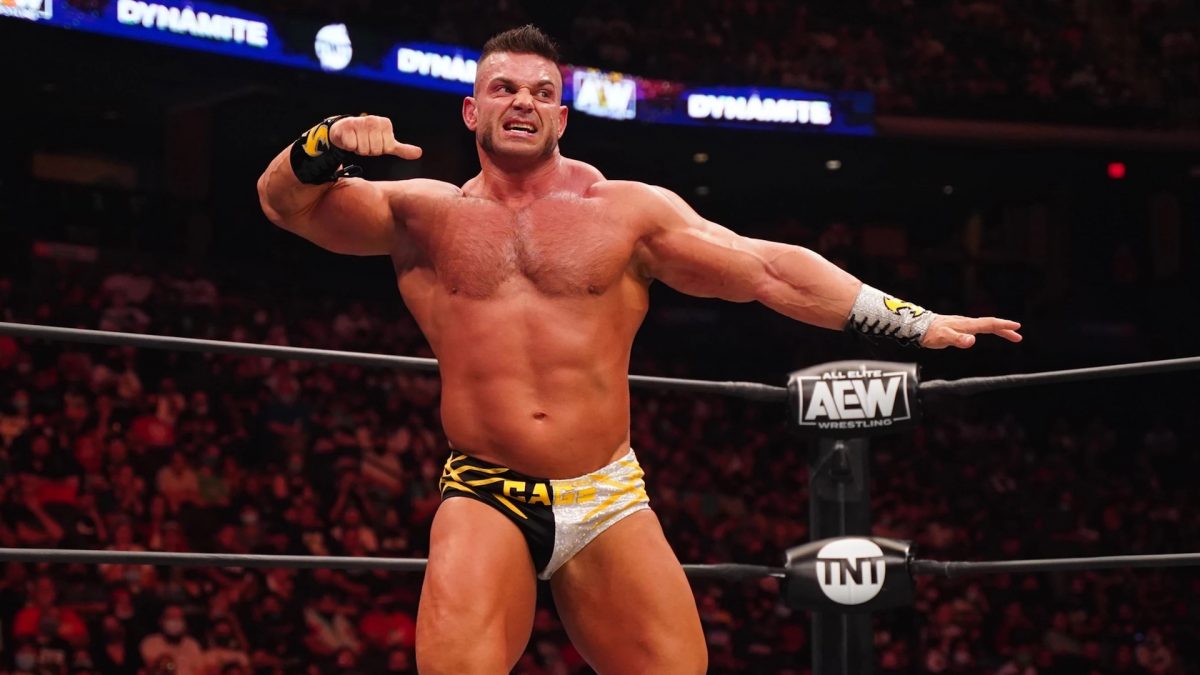 Brian Cage has been reportedly telling people close to him that his one year option in his contract has been picked up by AEW and he’ll be staying with the company for now, according to Fightful Select.

Fightful added that Cage told people that he was surprised by AEW’s decision to pick up his option and he was under the assumption that his contract would be left to expire, and “virtually everyone” on the AEW roster was under the same assumption.

Cage hasn’t been seen on AEW TV since he lost the FTW title to Ricky Starks on October 6.

Fightful clarified that the news hasn’t been confirmed by AEW and as of now is based on what Cage has been telling people.

Hmmm, not sure who I told all of this too