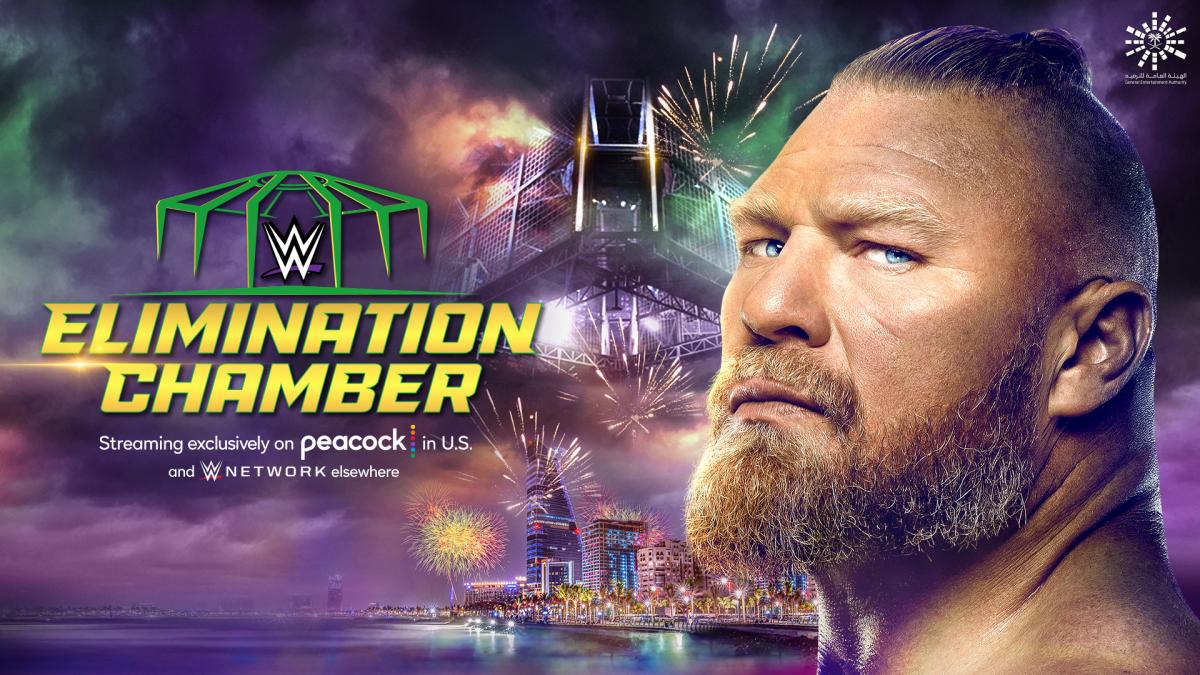 The Undertaker and Kurt Angle reportedly were originally planned to make appearances at WWE’s Elimination Chamber 2022 event, according to PWInsider.

Mike Johnson reported that WWE officials had originally planned for The Undertaker to make a non-wrestling appearance as part of the celebrations of the company’s recent announcement of his induction into their Hall of Fame. Johnson reported that his sources stated that Undertaker’s appearance would have only been as a cameo and would not have involved any sort of angle being done.

Johnson also reported that WWE officials had also originally planned for Angle to make an appearance at the event prior to them dropping all plans for his return. Similar to the Undertaker, these plans did not involve Angle wrestling at the event.

Ronda Rousey, Roman Reigns, Goldberg, and Brock Lesnar reportedly all had their own private locker rooms backstage at WWE’s Elimination Chamber 2022 event, according to PWInsider.

In a separate report, Johnson reported that Lesnar smashing out of his Chamber pod during the Men’s Elimination Chamber match was not originally scripted to happen and instead was something Lesnar did on the spot.

In regards to the Women’s Elimination Chamber match, WWE officials reportedly had planned at one point for the match’s finish to involve a double pin with Bianca Belair getting her shoulders up at the very last second as a way to protect Alexa Bliss due to it being her first match back. Those plans reportedly were changed into Bianca hitting her KOD finisher and getting the clean pinfall victory over Bliss in order to make Bianca look stronger heading into her WrestleMania 38 match against Becky Lynch.

In regards to the Viking Raiders vs. The Usos match, Johnson reported that his sources stated that the reason why the match was written off the show was not due to any timing related issues. Instead, Johnson reported that the backstage angle was something that had always been planned to be done in order to set up a longer feud between the two teams.

WWE Planning Next Saudi Event for This Fall

WWE reportedly is currently considering plans to hold their next event in Saudi Arabia this Fall, according to PWInsider.

Mike Johnson reported that his sources stated that WWE officials are currently considering a potential mid-October or November date for their next event in the country.