WWE Reached Out to Steve Austin for In-Ring Return at WrestleMania, Austin vs. Owens Possible 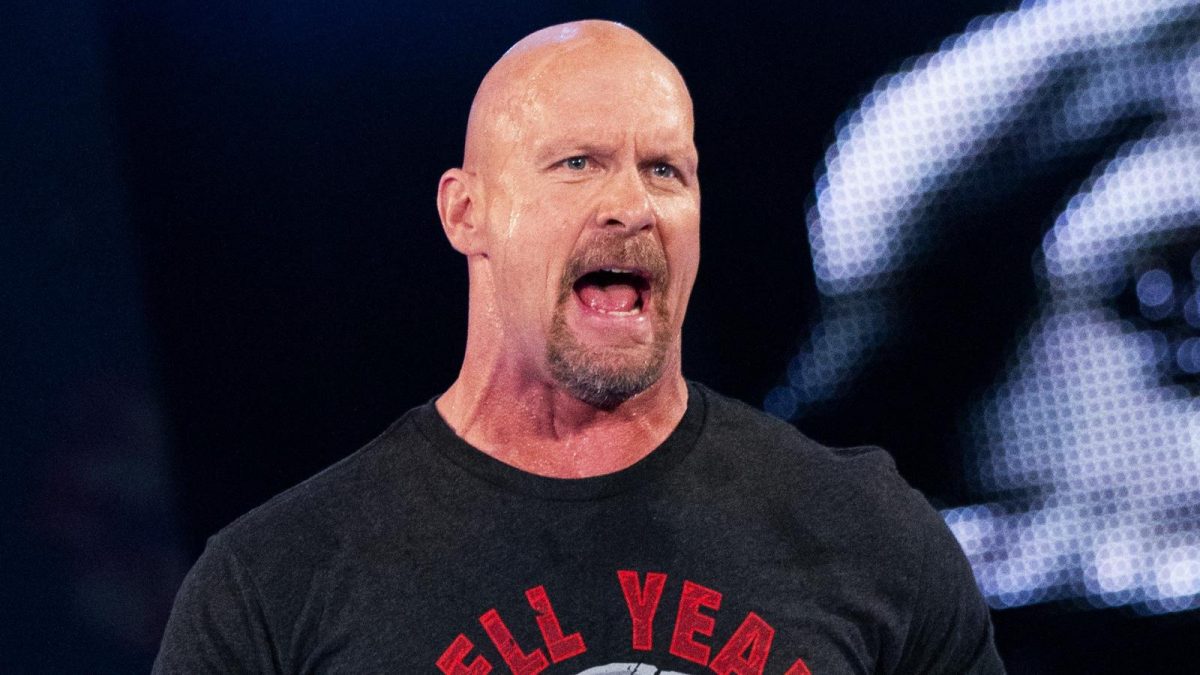 Stone Cold Steve Austin could return to the ring after 19 years at this year’s WrestleMania.

WWE has reportedly been making strong overtures to get “the Texas Rattlesnake” back in the ring at WrestleMania in his home state. According to a report by Fightful Select, WWE reached out to Austin with the idea as far back as early January.

As of now, if Austin takes them up on the offer, the plan is for Austin to wrestle Kevin Owens at the show. On tonight’s Raw, Owens made disparaging heel remarks against Texas in a backstage segment, which could possibly be a setup for a match against Austin.

Fightful added that if Austin chooses to not wrestle, at the very least, he’s expected to have some sort of role at WrestleMania, and could still get a little physical.

As of now, Austin has not yet officially agreed to return to the ring, according to PWInsider and there is no confirmation that any agreement has been reached. They say that the idea pitched to him back in early January – which was described by one source as a “hail Mary idea” – was for Austin to have one final match in Texas as a send-off in front of a huge crowd of around 100,000 per night for the two night show. Austin wrestling would also of course help WWE sell some of those 200,000 tickets.

PWInsider also confirmed that WWE has always planned for Austin to be involved in the show in some way, even if he doesn’t wrestle.

Austin last wrestled at WrestleMania 19 in 2003 in a loss to The Rock. Due to serious neck injury issues, he decided to step away from the ring.

He’s appeared on WWE TV several times in recent years, as recently as the March 16, 2020 Raw, where he gave Byron Saxton and the Street Profits Stunners.