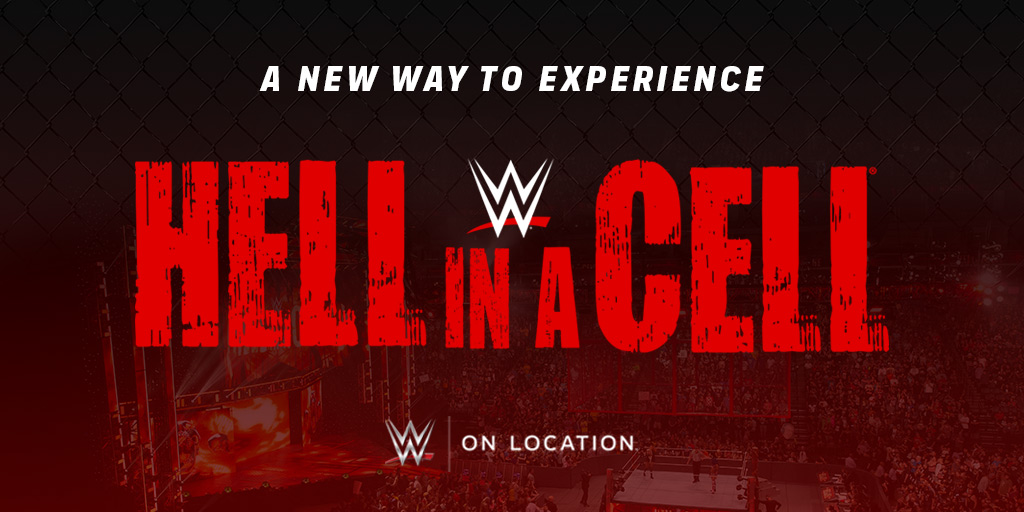 WWE Announces Hell in a Cell 2022 Event for This June

WWE announced on Twitter that this year’s Hell in a Cell event will be taking place on June 5th at the Allstate Arena in Rosemont, Illinois.

This will be the second year in a row that WWE will be holding a Hell in a Cell event in the month of June.

Bully Ray recently announced on Twitter that an upcoming episode of WWE’s Steve Austin’s Broken Skull Sessions series will be featuring him as the guest.

Ray did not give any other details regarding the episode nor when it will be airing on the WWE Network and NBC’s Peacock service.

The one you all been waiting for…

As noted before, former XFL Commissioner Oliver Luck is currently suing Vince McMahon over claims of wrongful termination. McMahon filed a countersuit in early 2021 alleging that Luck defied his orders on league personnel decisions and was derelict with his duties on the job.

PWInsider’s Mike Johnson reported that Luck’s lawsuit against McMahon has been scheduled a trial date of July 11th by the U.S. District Court District of Connecticut (New Haven) based on recent court documents.