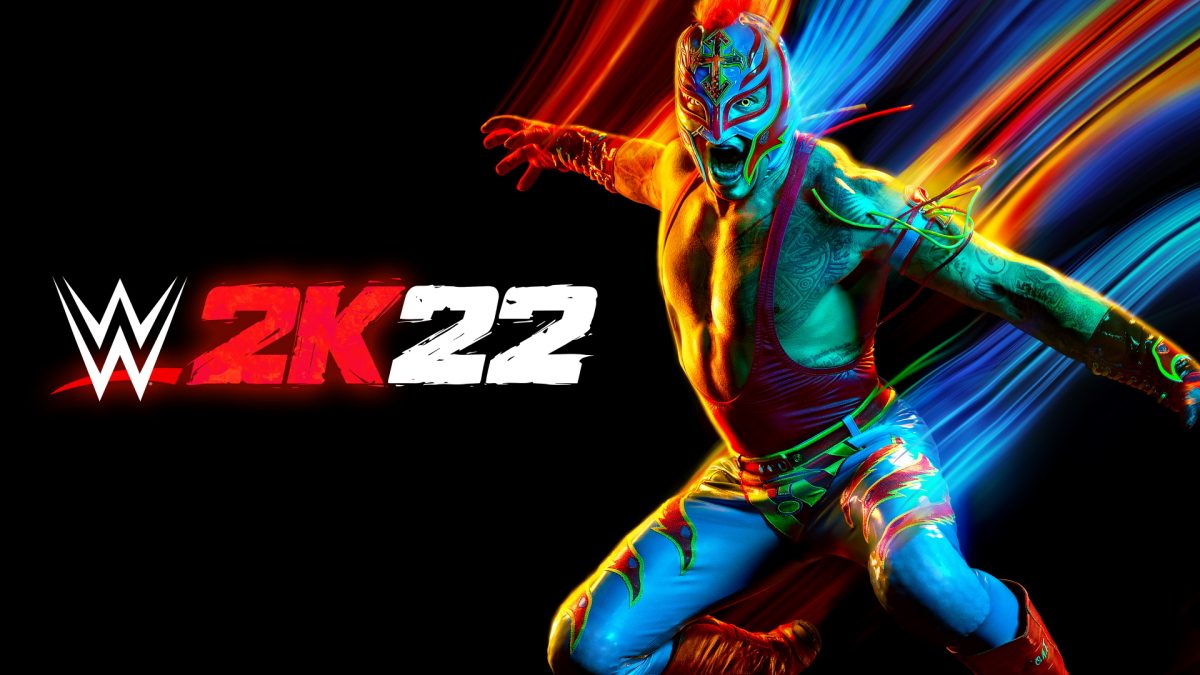 It was reported that preliminary talks between both companies were recently held over the idea WWE dropping their current license with Take Two and bringing their WWE video game series to EA’s EA Sports studio.

WWE officials reportedly started holding internal discussions regarding future options for their video game series following the disastrous response and poor sales of their WWE 2K20 game. It was reported that WWE officials currently view WWE 2K22 as a “make or break” game for the future of the series under Take Two and 2K Games, which is the final game of Take Two’s current contract with the company.

It was reported that WWE held past talks with EA, including in 2016 before deciding to extend their current deal with Take Two and 2K Games.

One source spoken to stated that “WWE has shown a lot of frustration with the reception and lack of success of recent games. The gaming market is a major selling point for them, and they believe they’ve fallen behind the competition.”