Jack Evans Says His AEW Contract Will Not Be Renewed 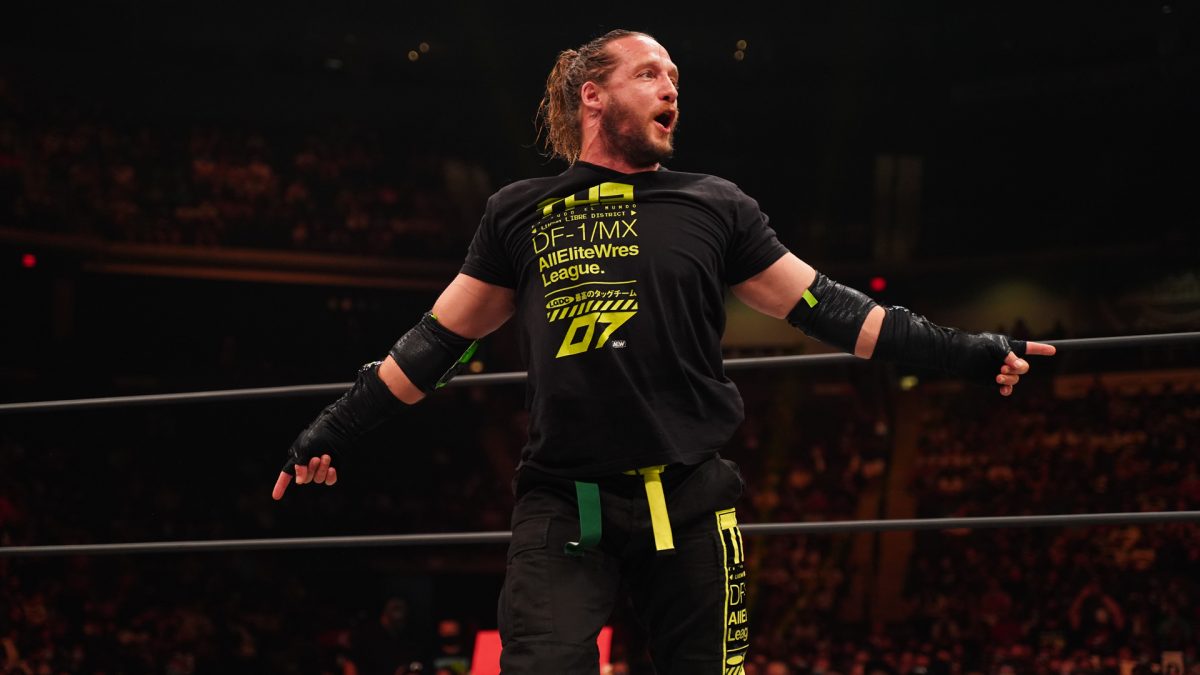 Jack Evans said on Twitter that his time in AEW has “come to an end” and he will not be re-signed when his contract ends at the end of April.

My time with #AEW has been a fun and enjoyable but it has come to an end as I will not be re-signed when my contract ends at the end of April. I’d like to thank everyone at AEW and the AEW fans for the opportunity.

Evans and his TH2 tag team partner Angelico both signed with AEW in April 2019.

Evans last wrestled for AEW in February, losing on Dark and last wrestled on TV on the September 29 Dynamite. Angelico wrestled on an AEW Dark taping on Friday, with Frankie Kazarian, The Hardys & Top Flight defeating Angelico, Max Caster, Private Party & The Blade.