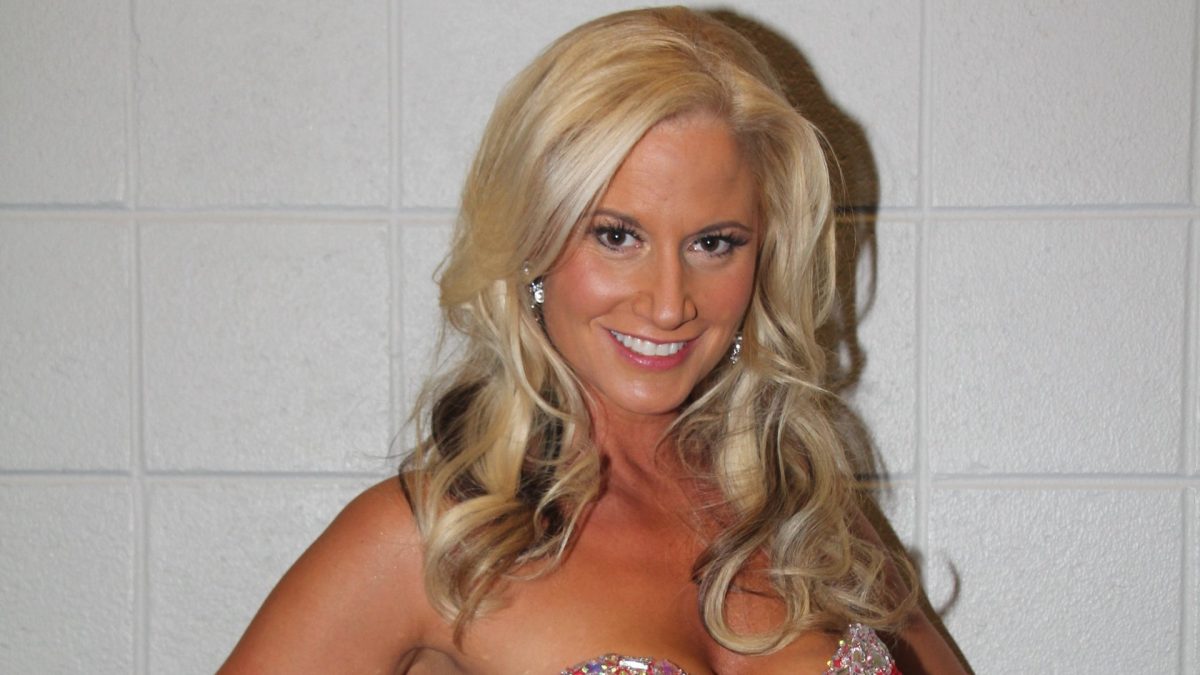 Tammy Sytch was involved in a car crash last month in Florida that caused the death of a 75 year old man, according to a police report obtained by TMZ.

Police suspect that she may have been under the influence of alcohol during the crash, the report says. A blood sample was taken, but results are still pending. A spokesperson for the Ormond Beach, FL police department told TMZ that toxicology results could lead to criminal charges against Sytch.

The report says that the car accident happened on March 25 at 8:28 PM on U.S. Highway 1 in Ormond Beach, FL. Police allege that Sytch was “driving at a high rate of speed” and crashed her 2012 Mercedes into the back of a 2013 Kia Sorento that was stopped at a red light. The Kia then crashed into a 2011 GMC Yukon in front of it.

Sytch was also taken to a hospital with unknown injuries. Her current status is unknown.

Sytch has been arrested for drunk driving six times, most recently in 2019.