Various: New Series Based on Territories Era, Dark Side of the Ring Series Update, Trademarks, Indies 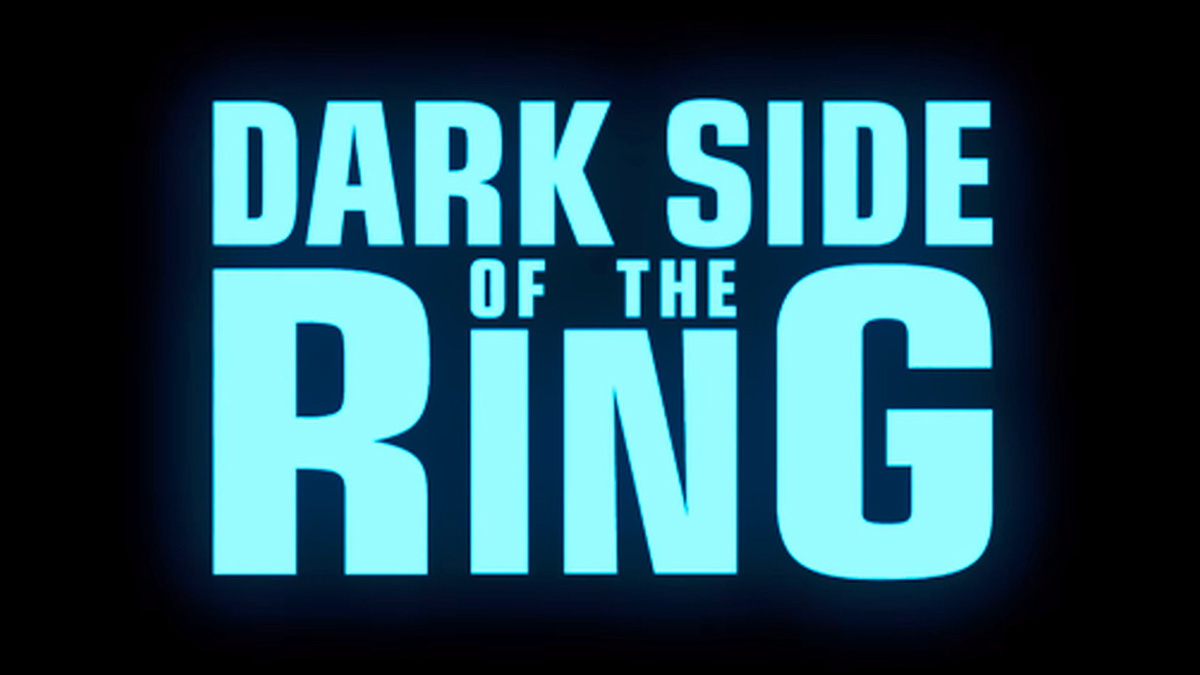 Jim Ross stated during a recent episode of his Grilling JR podcast that he is currently working with Dywane “The Rock” Johnson’s Seven Bucks Production company on the development of a new documentary series based on the Territories Era of wrestling.

“I tape Young Rock every week. My old friend Brian Gewirtz is so involved in that. I’m going to be doing some work with Rock’s company coming up soon, going back and looking at the territories, I’m not sure the platform is going to be airing on, but I was really happy to have the opportunity or to have the opportunity to participate. I suppose it’d be a nice little gig, I think I will be joined by Jake [Roberts], Michael Hayes, and Ted DiBiase. We’re going to look at the Mid-South territory first. So it should be fun. Rock is a great example of being successful as hell and one of the reasons is that he has surrounded himself with like-minded people who have great product knowledge.”

Television cable network VICE reportedly declined ordering a new season of their Dark Side of the Ring documentary series, according to the Wrestling Observer Newsletter.

Dave Meltzer reported that his sources stated that VICE officials recently made the decision to not order a fourth season of Dark Side of the Ring despite the series generating very good numbers for the network.

Meltzer reported that one reason for the decision was due to the controversy caused by the Plane Ride From Hell episode from Season 3. Meltzer reported that this episode had generated negative backlash over issues regarding the accuracy of the story told and mixing up information from other troubled flights involving WWF talent from that time period.

Another reason reportedly involved Rob Van Dam, Tommy Dreamer, and Jim Ross publicly voicing their displeasure over how they were portrayed on the episode and claiming stuff told was taken out of context.

A trademark for “Arianna Grace” was filed by WWE on April 25th for wrestling and entertainment-related purposes.

A trademark for “Clash at the Castle” was also filed by WWE on April 29th for wrestling and entertainment-related purposes to the European Union Intellectual Property Office.

A trademark for “I Used To Be Over” was filed by Prichard on April 21st for podcast and merchandise-related purposes.

A trademark for “Killer Kross” was filed by Kross on April 21st for wrestling and entertainment-related purposes.

As noted before, The IInspiration, Cassie Lee and Jessie McKay, announced earlier this week that they are leaving Impact Wrestling and are stepping away from their careers in wrestling for the indefinite future. Film director Michael Matteo Rossi recently announced on Twitter that McKay has joined the cast of an upcoming film called The Charisma Killer that he is currently directing for Italian Cowboy Studios.

As noted before, indies wrestler Chris Dickinson was recently accused of past domestic abuse by his former girlfriend Christina Von Eerie during their time together. Dickinson recently announced on Twitter that he has pulled himself out of Game Changer Wrestling’s In Too Deep event later tonight in Atlantic City, New Jersey due to him not wanting to serve as a distraction for the wrestlers working at the show nor for the company over his current controversial situation.

Mick Foley recently announced that he will be the manager for FTR for their tag team match at Patriotic Wrestling Federation’s event on May 14th in York, South Carolina.

Chris Jericho reportedly is currently expected to miss AEW’s Dynamite show on July 6th in Rochester, New York due to outside commitments, according to the Wrestling Observer. Dave Meltzer reported that Jericho is currently scheduled to be performing a three-day talk show tour for Inside The Ropes from July 4th to July 6th in the United Kingdom.

Major League Wrestling recently announced that Los Maximos will be making an appearance for the company at their Kings of Colosseum 2022 event on May 13th in Philadelphia, Pennsylvania.

Women’s Wrestling Army recently announced that Alisha Edwards will be making an appearance for the company at their debut event on May 1st in Providence, Rhode Island.

C*4 Wrestling recently announced a new match for the card of their Friday The 13th event on May 13th in Ottawa, Canada:

New Japan Pro Wrestling recently announced a new match for the card of their Capital Collision event on May 14th in Washington, DC: