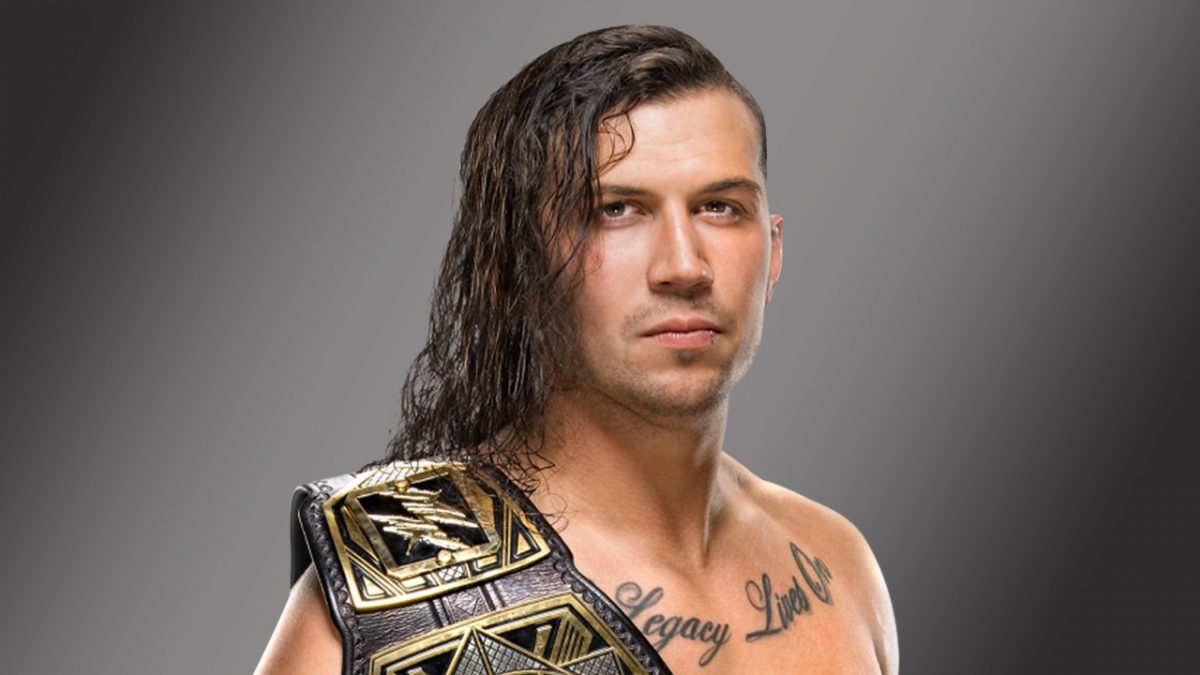 Nash Carter of MSK has been released by WWE, according to Fightful.

The release comes after his wife and fellow wrestler Kimber Lee accused him of domestic abuse on Monday and posted a picture of Carter with a “Hitler mustache.”

The wife of Wes Lee, Carter’s MSK tag team partner, defended Carter on Twitter, claiming that Carter is innocent and Kimber Lee is the one who has been abusive.

Just so everyone is aware, @NashCarterWWE has been living with Wes and I for months ever since she was in the hospital (which she checked herself into). He’s actually been the one trying to avoid her and HER mental abuse. They haven’t been together. He went to 1 therapy session..

I understand that but at the same time I feel strongly about people being wrongly accused for something they never did.

I completely understand where you are coming from. I told her not to run to Twitter with all this and she continued knowing exactly what she was trying to do. It didn’t have to get this far but here we are. I can’t let an innocent man be dragged through the mud. I just can’t.

Carter and Wes Lee signed with WWE in 2020. They previously were part of The Rascalz along with Trey Miguel in Impact.