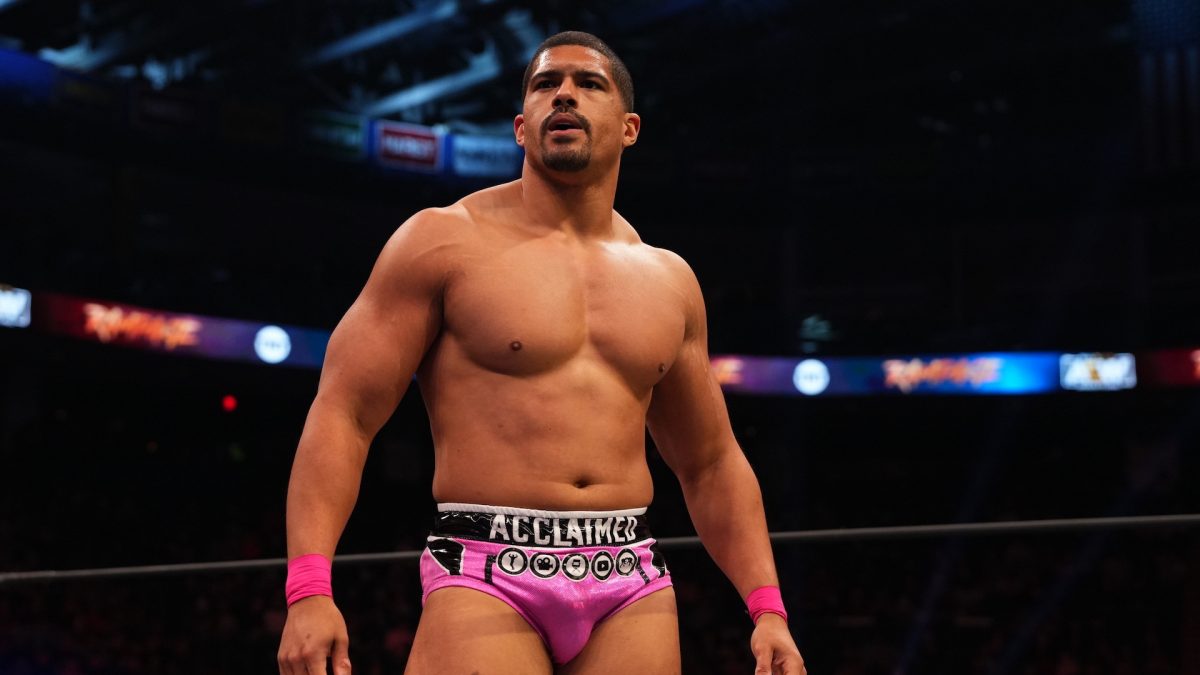 Anthony Bowens of The Acclaimed posted a photo Friday night on Twitter in a hospital bed saying that he had to undergo a “knee procedure” this week.

Without getting into too much detail..bc of the attack after Elevation on Monday, I had to undergo a procedure this week to fix my knee. Story of my life..1 step forward, 2 steps back. #AEWRampage pic.twitter.com/QtSga0eFeC

He appears to be legitimately injured, but blamed it on a storyline attack that happened after AEW Dark: Elevation. Footage on Rampage tonight showed the Acclaimed walking backstage with the Gunn Club, then Bowens being attacked and going down screaming. It wasn’t shown or explained who attacked him. In a backstage promo on Rampage, Billy Gunn acknowledged Bowens’ injury and said that the Gunn Club and Max Caster look forward to his eventual return.

After an injury to #TheAcclaimed’s @Bowens_Official on #AEWDarkElevation, @RealBillyGunn sets expectations for the newly formed group including… a future “scissors party”?

Tune in NOW to #AEWRampage on TNT! pic.twitter.com/cUqUlN6G0V

Bowens missed about 10 weeks with a knee injury from February-April 2021.

It’s unclear how much time he may miss this time.