MJF Double or Nothing Update 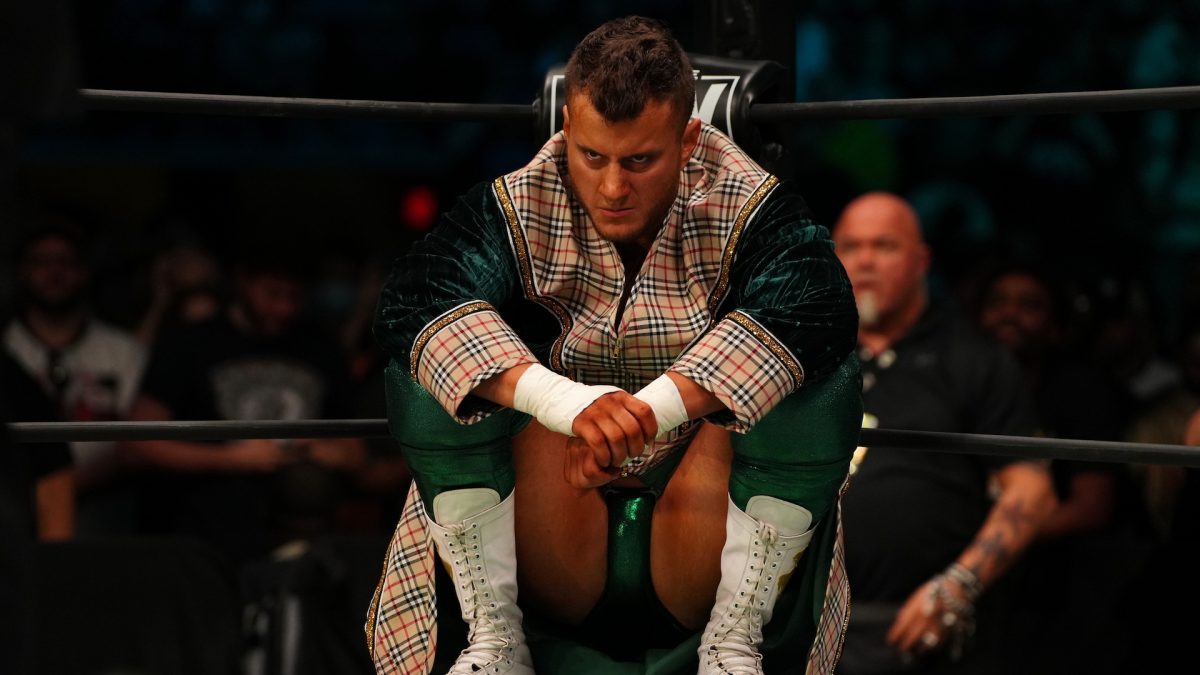 MJF was not in the T-Mobile Arena in Las Vegas for Double or Nothing as of around 3:30 PM ET today, according to both Dave Meltzer and PWInsider. The pre-show is scheduled for 7 PM ET and the main card is scheduled for 8.

Last night, MJF no-showed the AEW Fan Fest meet & greet and reportedly had a flight booked out of Las Vegas to the east coast. However, he did not get on the flight and is presumed to still be in Vegas today.

As of now, it’s unclear if his match with Wardlow is going to happen at the PPV.

In a potentially bad sign, earlier today, AEW’s YouTube channel posted a video package hyping up the MJF vs. Wardlow match, but as of about an hour ago, the video was removed…

They deleted the video https://t.co/9uB4YJbwWM

Update: As of 5 PM ET, the YouTube video is back up.