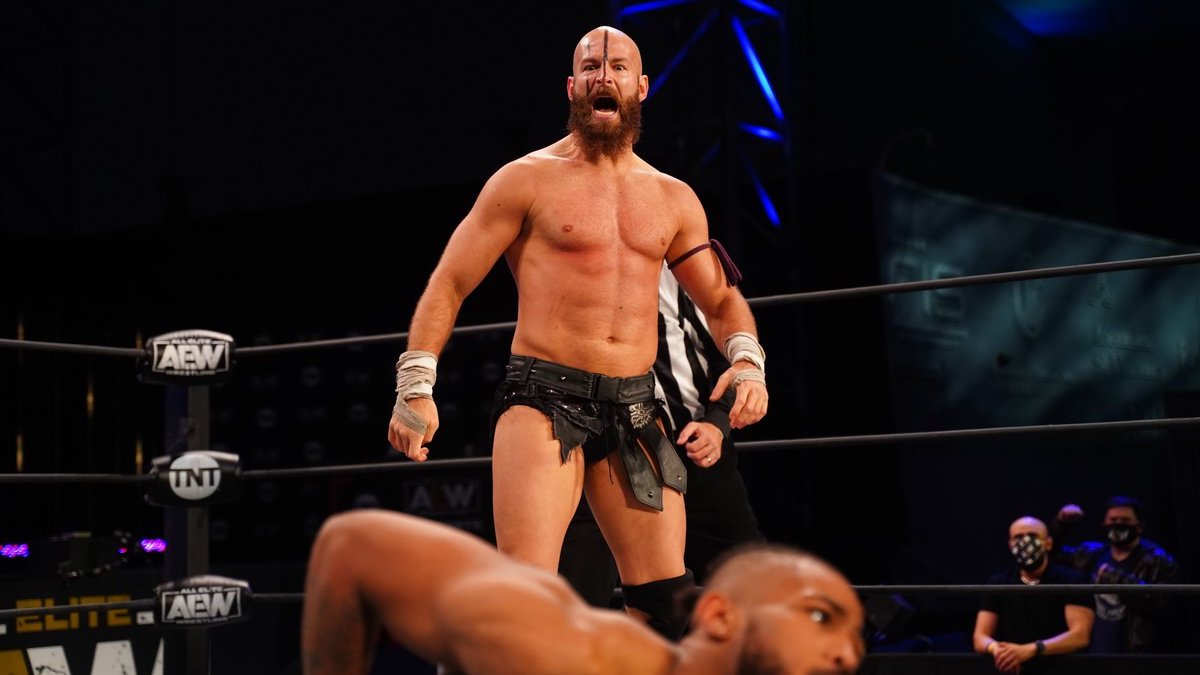 Stu Grayson of the Dark Order has been removed from the AEW roster page on AEW’s website.

According to Dave Meltzer, the word going around is that his contract expired and he and AEW didn’t come to terms on a new deal.

As of now, AEW hasn’t officially said anything about him no longer being on the roster, but they typically don’t announce anything when wrestlers’ contracts expire.

As of April 26, he was still posting Dark Order-related things on his Twitter account and his Twitter bio still says “Dark Order” and “All Elite Wrestling.”

He last wrestled at an AEW Dark: Elevation taping on April 20, where he teamed with other Dark Order members against enhancement wrestlers.

Grayson debuted for AEW at their first PPV, Double or Nothing in May 2019.