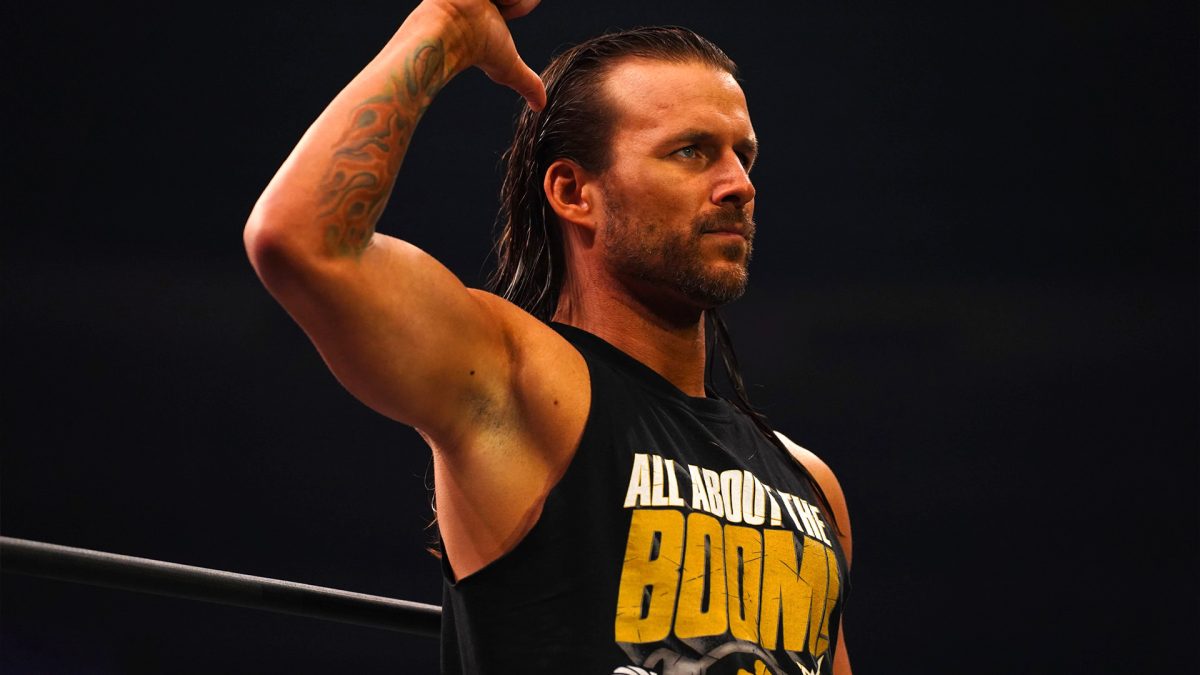 Adam Cole is believed to have suffered a concussion in the four way IWGP World Heavyweight Championship match at Forbidden Door last night, according to Bryan Alvarez.

The match ended abruptly and seemed to be changed from the original plan. Okada tried to give Cole a Rainmaker, but Cole ducked and fell onto the mat. Jay White then hit Okada with a Blade Runner, then pinned Cole and got the 1-2-3 as Cole appeared to try to kick out. White was then seen talking to the ref after the match, and members of the AEW medical team came into the ring to check on Cole.

Cole had already been banged before the PPV, last wrestling at Double or Nothing on May 29.