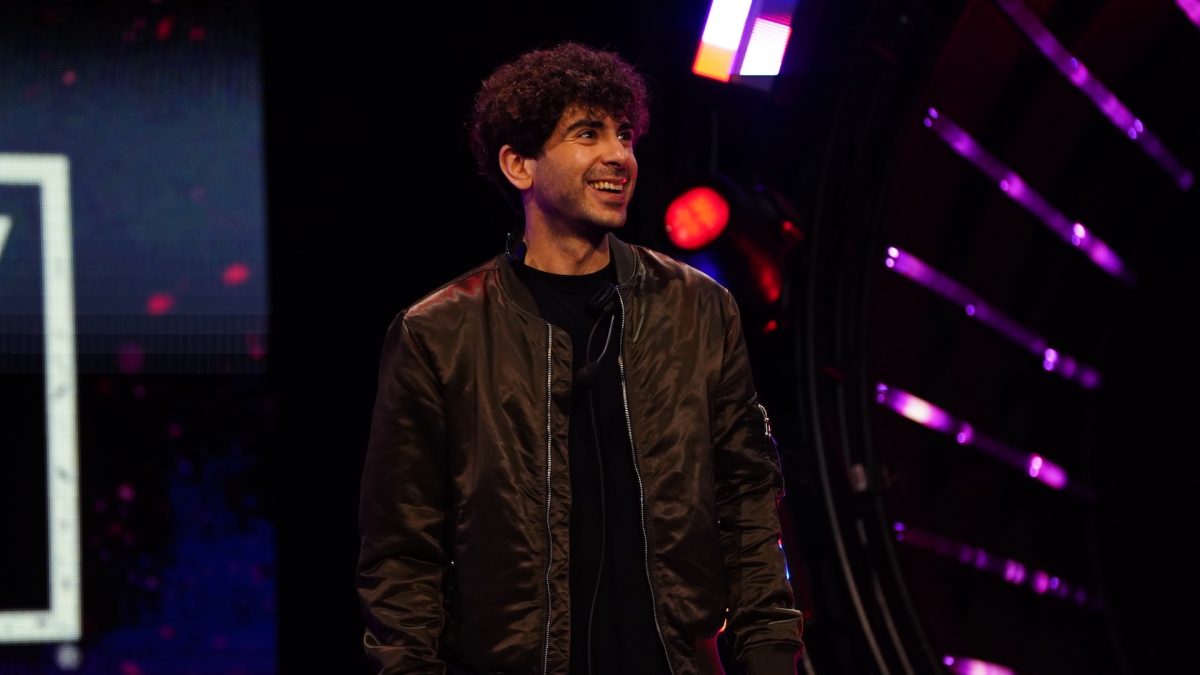 The Toronto Star held a recent interview with AEW CEO Tony Khan. One of the topics discussed included his thoughts on AEW’s plans to hold events in Canada at some point in the future.

“We’re all back on the road this past year and we’ve been all over America, but I do look forward to bringing an AEW live events to Canada soon. I think we have a chance to really build a strong presence, not only what we’ve established on television with TSN, but also with live events for the fans.”

AEW recently announced that they will be holding a new set of AEW Dynamite and Rampage television tapings in Minneapolis, Minnesota on August 10th. It was announced that these upcoming tapings will be called “Quake By The Lake” and tickets will officially go on sale starting on June 24th.

AEW also announced that they will be holding a new set of AEW Dynamite and Rampage television tapings on August 24th in Cleveland, Ohio. Tickets for this upcoming set of tapings was announced to officially go on sale starting on June 24th.

AEW and events distributor Joe Hand Promotions recently announced that they are partnering again for the airing of this Sunday’s AEW & NJPW Forbidden Door event at select theaters across the United States.

AEW recently announced a new match for the card of their co-promoted Forbidden Door event on June 26th in Chicago: