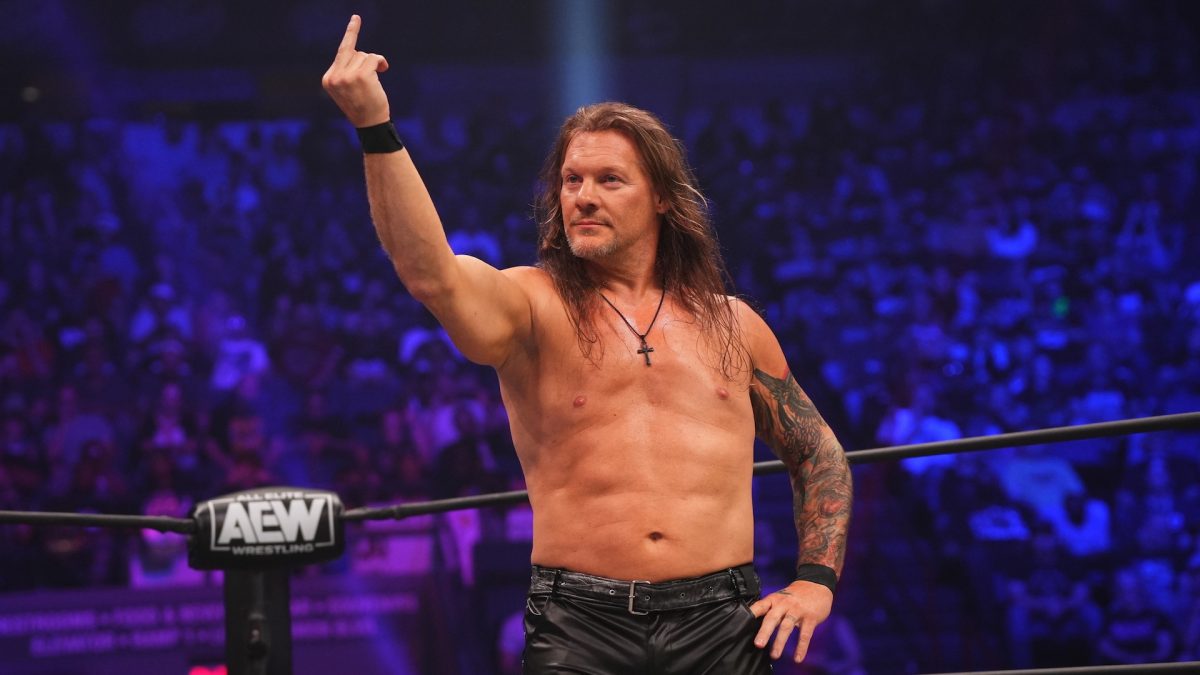 AEW talent Chris Jericho and WWE talent MVP reportedly were involved in an incident at a hotel last month, according to the Wrestling Observer Newsletter.

Dave Meltzer reported that his sources stated that this incident took place following AEW’s Dynamite show in Houston, Texas on May 18th. Meltzer reported that Jericho was talking to Matt Hardy late that night at a hotel AEW talent was staying in following the show. MVP reportedly showed up during Jericho’s conversation and the two began to have a heated talk that others originally thought was just them kidding around until it became clear that it was actually serious instead.

Meltzer reported that at one point during their heated confrontation, Jericho told MVP that he does not fight jobbers when he got in the elevator and MVP was screaming about it in the hotel lobby.

Meltzer reported that Jericho and MVP had a falling out around eighteen months ago but he does not know the details behind that past incident.