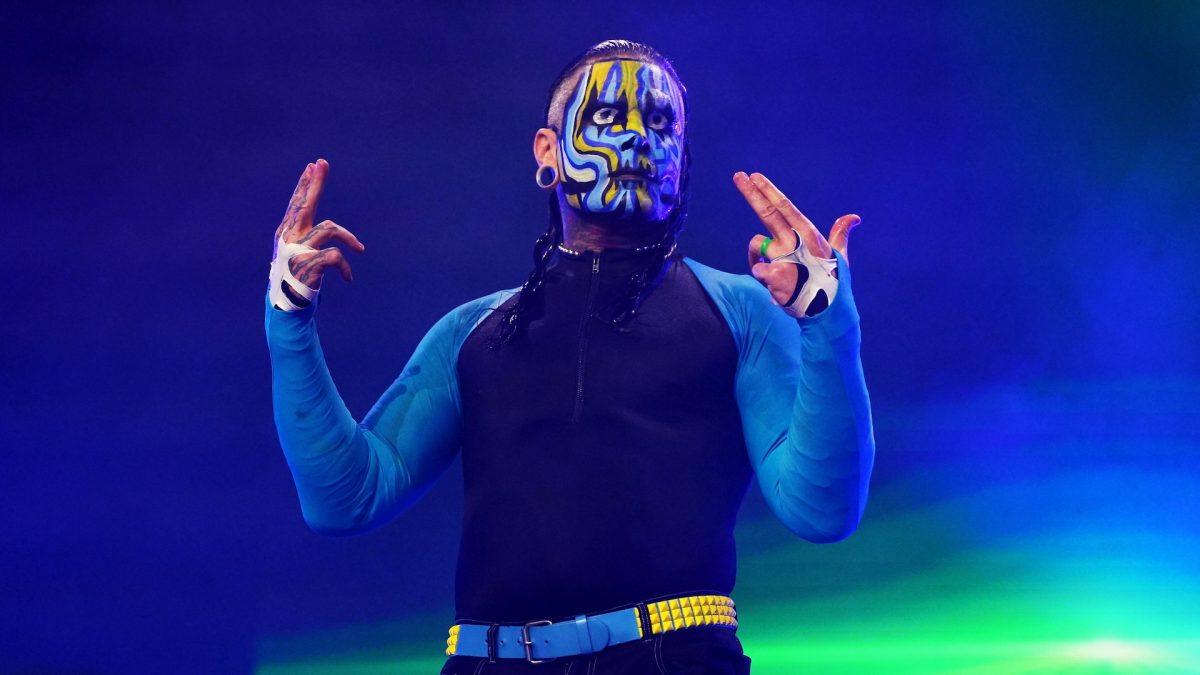 As noted before, Jeff Hardy was arrested this past Sunday in Volusia County, Florida following a drunk driving incident. Hardy was charged with 3 counts of DUI, driving without a valid license, and violating restrictions on his driver’s license.

AEW CEO Tony Khan recently issued an official statement stating that the company managed to resume communications with Hardy this afternoon. Khan stated that while AEW does not condone his recent behavoir, they told him that they will assist him in getting treatment for his substance abuse issues. Khan also stated that Hardy has been suspended without pay and can only return to AEW upon successfully completing treatment and maintaining his sobriety

Matt Hardy issued an official statement on Twitter about his brother Jeff’s recent DUI arrest stating that he will do whatever he can to help his brother be healthy from his drinking issues.

It was disheartening to hear the news about my brother yesterday. Recovery isn’t a linear process & I’ll continue doing whatever I can to help my brother be healthy. Being healthy & well is the most important thing for Jeff, his wife, his children & our family at this time.

AEW reportedly recently pulled their advertising of the scheduled AEW Tag Team Championship Triple Threat Ladder match for this Wednesday’s Dynamite Road Ranger special, according to Fightful. This match was originally advertised to feature Jurassic Express defending their titles against The Young Bucks and The Hardys.

The Wrestling Observer’s Dave Meltzer reported in Monday’s Daily Update that his sources stated that AEW recently told WarnerMedia to stop all promotion of Jeff Hardy for any AEW-related commercials and elsewhere immediately.

TMZ recently released the police video of Jeff Hardy’s arrest revealing that police had drawn their guns at Hardy after he failed to initially comply after being pulled over. The video also revealed that Hardy admitted to drinking several double shots of Fireball and is scheduled to undergo a brain scan due to head trauma from wrestling.