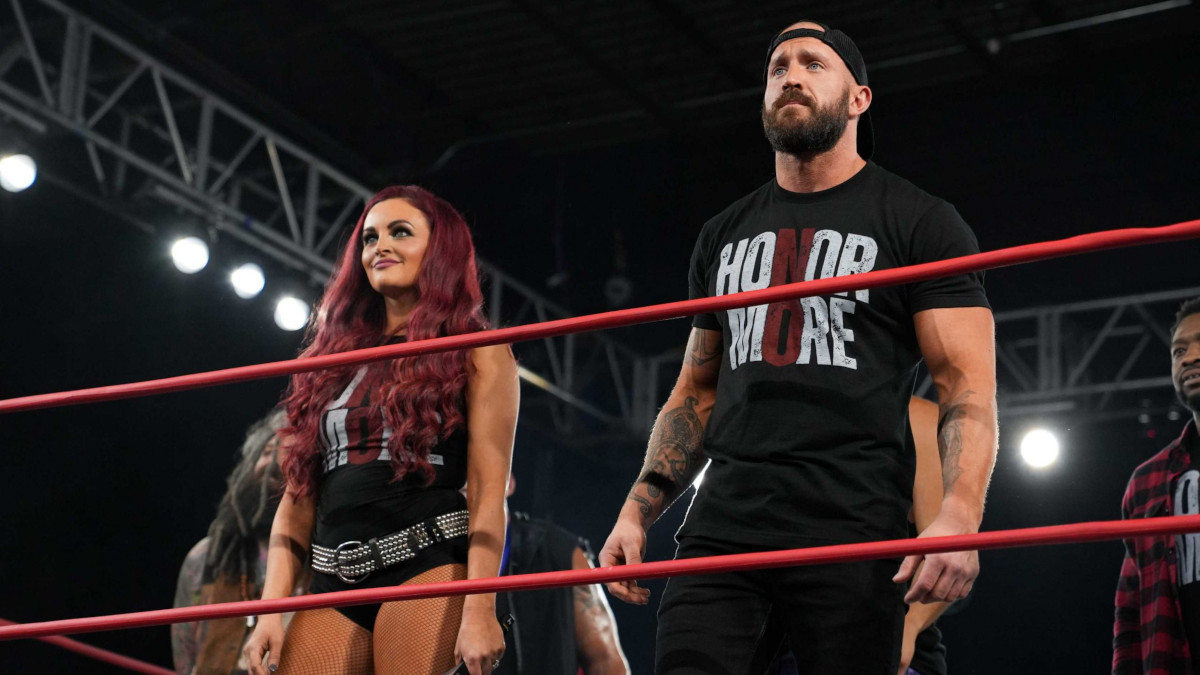 It was reported that they held a recent interview with Kanellis, who stated that she recently had a “very good” 30-45 minute conversation with Khan discussing ROH’s Women’s Division and her desire to help out with the booking for it. Kanellis reportedly currently believes that she and Khan likely will have another talk once ROH makes its official re-debut.

It was also reported that Kanellis stated that her plans to help out ROH are not from a talent perspective due to her believing that the nature of her current contract with Impact Wrestling will not be affected by that work.

In regards to her contract with Impact, Kanellis stated that she currently has a few more months remaining on it.

A new wrestling-based book, titled Follow the Buzzards: Pro Wrestling in the Age of COVID-19, reportedly is currently scheduled to be released on October 4th, according to Fightful. It was reported that this book is being written by Keith Elliott Greenberg and will be published by ECW Press.

Women’s Wrestling Army reportedly recently hired former WWE coach Cathy Corino (also known as Allison Danger in the indies) to a coaching job in the company, according to Fightful Select.

Impact Wrestling recently announced that they will be holding a set of Lone Star Stampede themed Impact! tapings on August 26-27 in Dallas, Texas.

Major League Wrestling recently announced that they will be holding an event called Fury Road on August 27th in El Paso, Texas. The company also announced that Mance Warner will be making an appearance for the company at this upcoming event.

MLW talent Richard Holliday recently announced on Twitter that he has pulled out of all of his scheduled indies bookings for this weekend due to concussion-related issues.

Terminus recently announced a new match for the card of their Terminus 3 event on July 21st in Atlanta, Georgia: