WWE: Shotzi on Negative Reaction Towards Her Performance at MitB, MitB 2022 Notes 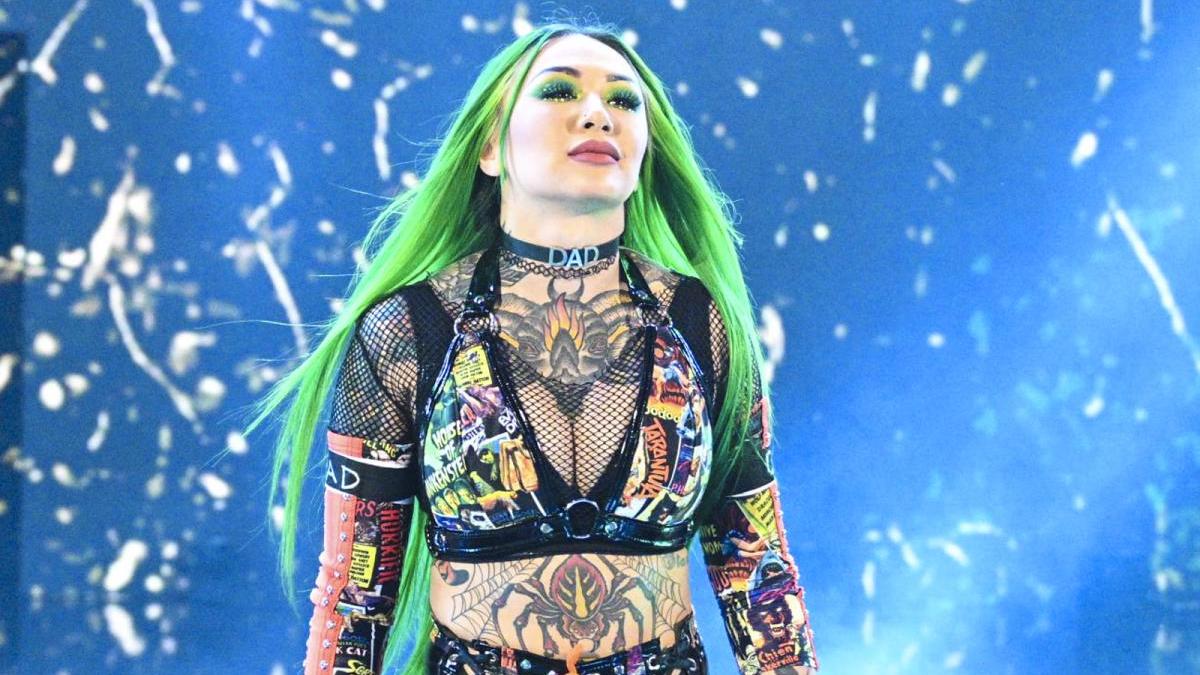 This past Sunday’s WWE Money in the Bank 2022 event in Las Vegas, Nevada featured a Women’s Money in the Bank Ladder match, which was won by Liv Morgan. This match was notable for being plagued with botching and in-ring quality issues throughout the match.

Shotzi recently commented on Twitter that was later deleted about the negative backlash she has received from fans over her performance issues during the match.

” There are 3 things I care about at the end of a match. Is everyone safe? Did everyone have fun? Did the crowd react? Nobody got hurt. We all had a blast and the Vegas crowd was HotHotHot! I felt on top of the world after that match and was so excited to finally have my first hardcore match in over a year. I wouldn’t have done anything I didn’t practice or thought I couldn’t do safely. But I’m not a wrestle robot, I’m human and slips happen especially in a CHAOTIC UNPREDICTABLE ladder match! I can take a joke and laugh at myself (One of the first things I said was “I can’t wait to see that spot on botchamania”) but comments like “you should be fired” and other terrible things admittedly hit hard. I had to have a few friends wipe the tears off my face and slap some sense into me and remind me WHO THE F I AM! That being said, all my haters can SUCK MY BIG GIANT HAIRY MANGOS!

Shotzi later deactivated her account on Twitter over the issues with negative fan reactions towards her performance and her comments in response.

Alexa Bliss, who also competed in the match, commented on the issue in support of Shotzi.

This is why I don’t like Twitter most of the time – ppl are always to bash everything – if people only knew what all goes into what we do – & the chaos of that day haha everyone is safe & we all had fun 🤘🏻@ShotziWWE https://t.co/7FZ9qzKkWV

WrestleTix reported that WWE had distributed around 12,076 tickets for this past Sunday’s Money in the Bank 2022 event at the MGM Grand Garden Arena in Las Vegas, Nevada. This total includes both sold and comp tickets.