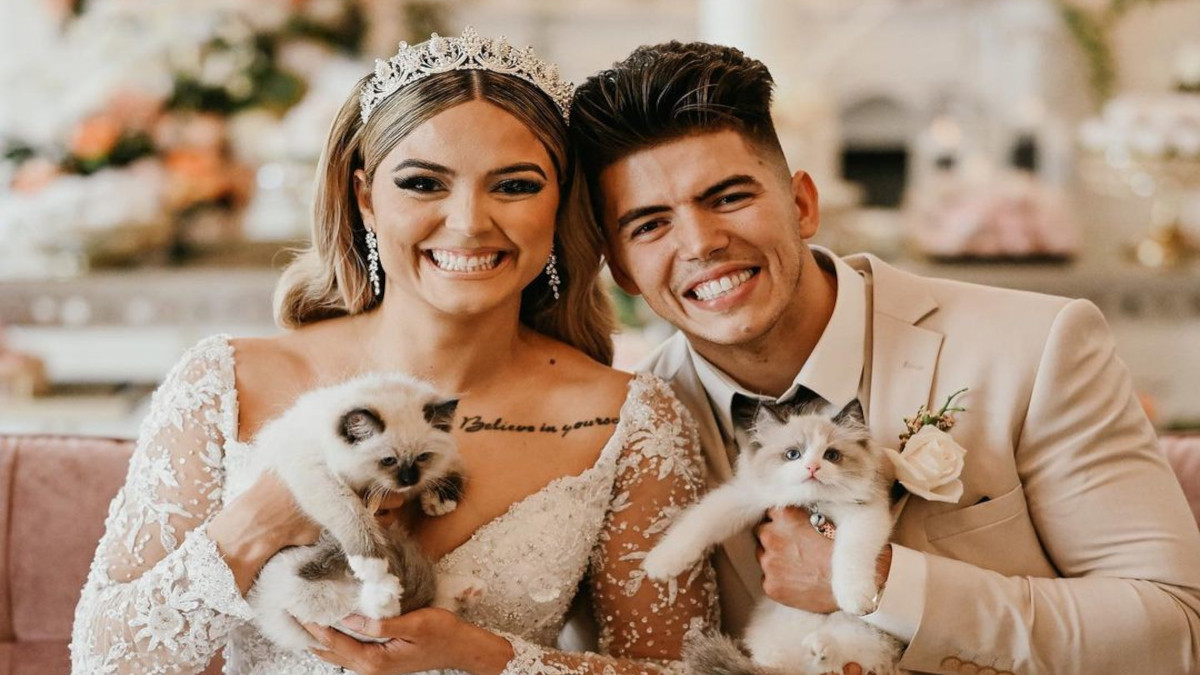 Sammy Guevara & Tay Conti Got Married This Past Weekend

AEW’s Sammy Guevara and Tay Conti were married this past weekend in Florida.

Conti posted photos and videos from their marriage on her social media accounts. Among those in attendance at her wedding included AEW CEO Tony Khan, Amanda Huber and her family, Shawn Dean, and WWE’s Nikki A.S.H.

I have the best bridesmaids ❤️ pic.twitter.com/4US8bGTqrI

This past Saturday’s AEW Battle of the Belts III special drew 437,000 viewers on TNT.