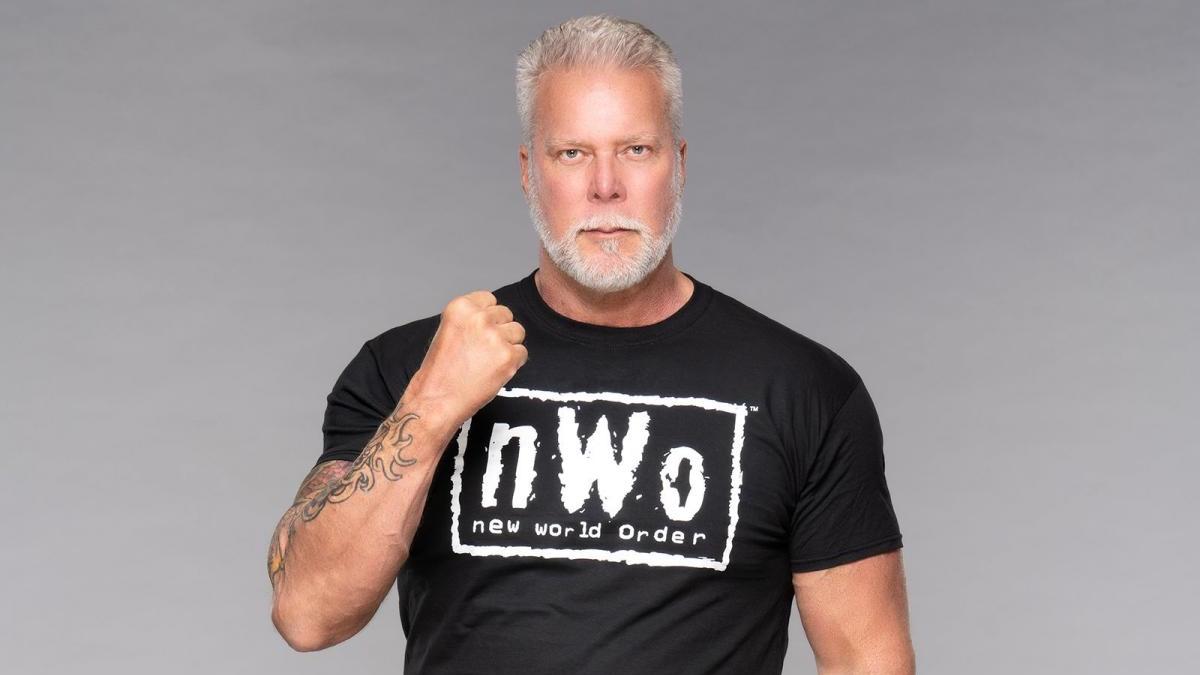 Kevin Nash Comments on Having No Interest in One More Match

A recent episode of the Kliq This podcast had host co-host Kevin Nash discussed a variety of topics. One of the topics discussed included Nash revealing that he currently does not have any interest in coming out of retirement for one last match even for a Saudi Arabian event type payout.

“People don’t — I love when people come up to me and they go, ‘Man, you still look pretty jacked. I think you’ve got one more [match] in you. I don’t. The fucking thought of my fucking rickety-ass body hitting that fucking wood. Like, nah, man, not even for fucking Saudi money. You could come to me with half-a-million bucks, let me take two bumps, fuck you. What am I gonna do with that? Let me put that in the bank with the rest of my fucking money I don’t spend.”

PWInsider’s Mike Johnson reported that his sources stated that Major League Wrestling recently made changes to their events schedule.

The company reportedly had recently issued an email to talent booked for their upcoming MLW Fusion Fury Road themed television tapings on August 27th in El Paso, Texas that the tapings have been canceled due to issues over a new television deal not being announced yet. This email reportedly also stated that the company would be holding a house show event on that date instead in the city.

Talent who had been their booking cancelled reportedly were informed that they would still receive half of their usual booking fees.

Fightful Select held a recent interview with National Wrestling Alliance owner Billy Corgan. One of the topics discussed included Corgan revealing that the company currently does not have any plans to hold another all-women’s EmPowerrr pay-per-view event.

“I love that stuff. Unfortunately not everybody loved it as much. I get it. It’s a business, always, about leverage whether it’s a talent, whether it’s a company and people like to throw their elbows around depending on what’s happening. That’s totally fine. That part doesn’t bother me. I just am not in the position of going and begging and certainly there have been times in the past couple of years where people put me into a position of begging.

I’m gonna try to say this without sounding like I’m cutting a promo, but when I’m the most famous person in the room, it’s a little of funny that I’m supposed to grovel. I don’t think like that. Because I’m not a person who throws my weight around, I don’t necessarily need people to throw their weight around with me. I like to think of us as partners in a particular moment until we find good partnership. So when I feel that people have been good partners, like Scott D’Amore, who’s been a good partner recently, I love it. I’m more than happy to bend over backwards to try to get Scott what he would need from our end of the street and hopefully he can do the same. Unfortunately, that’s not always been the case with everybody and that’s totally fine. Again, I don’t have a problem with adversity. But it does get a little weird sometimes when it’s this ‘who’s got the bigger dog on the block’ type of stuff. I just don’t see business that way. I think, ultimately, you want to make the best show for the fans.”