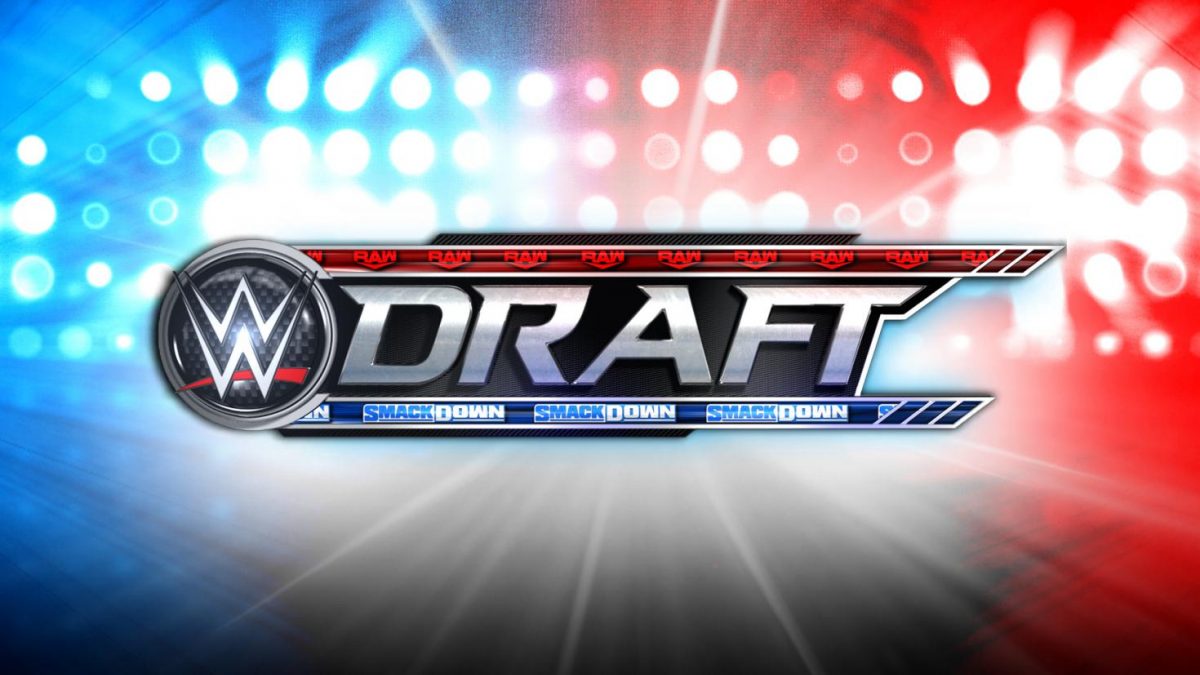 As noted before, WWE is rumored to be currently working on plans for this year’s WWE Draft to take place after their Clash at the Castle event next month.

Fightful Select reported that their sources stated that several RAW talents who had been previously booked to appear at the first SmackDown episode after Clash at the Castle event on September 9th were recently unbooked from the show.

Those spoken to within USA Network reportedly stated that USA Network officials recently told WWE talent that a new WWE Draft will not be taking place any time soon. Those same officials reportedly outright stated that after next year’s WrestleMania 39 event would be a more likelier time frame for the next draft.

It was also reported that their sources within WWE have not given any confirmation regarding potential dates for this upcoming new WWE Draft nor have talent been informed by WWE officials about anything happening in the upcoming weeks.

New Episode of Table For 3 Airing This Friday

WWE recently announced that a new episode of their Table for 3 series will be airing this Friday on the WWE Network and NBC’s Peacock.

It was announced that this upcoming episode will feature Rhea Ripley. Zelina Vega, and Bianca Belair as the guests.

A fantastic lineup of new and original programming is streaming this week exclusively on Peacock in the U.S. and on WWE Network everywhere else!

On Wednesday, WWE’s The Bump kicks off at 1 p.m. ET with The Scottish Warrior Drew McIntyre!

Another monumental episode of NXT UK is set to air Thursday as Mark Coffey and Noam Dar square off for a NXT UK Heritage Cup rubber match and the NXT UK Championship Tournament continues with semifinal action.

Then on Friday, close out the week with a brand-new edition of Table For 3: Generation Now featuring Bianca Belair, Rhea Ripley, and Queen Zelina!

And as always, catch up on all the latest action and major moments heading into Clash at the Castle with Raw Talk streaming immediately following Raw on Monday night and The SmackDown LowDown available to stream on Saturday.

** = available on the Free Version of WWE Network

WWE recently announced that WWE Hall of Famer Kurt Angle will be making an appearance for the company at next week’s RAW show in Pittsburgh, Pennsylvania.

Former NXT writer Ryan Katz reportedly is currently expected to be returning to WWE within the near future, according to Fightful Select. It was reported that their sources stated that prior to his release this past January, Katz had been an integral part of NXT’s creative team for almost seven years. It was also reported that Katz has maintained a close relationship with several NXT officials since his release from the company. Katz reportedly was an influential figure within NXT due to him taking over Dusty Rhodes’ character and promo classes at WWE’s Performance Center following Rhodes’ passing.

PWInsider’s Mike Johnson reported that the Street Profits’ Angelo Dawkins and Montez Ford will be the guest WWE talents appearing on the third episode of WWE x G4 Arena series on G4 next month.

WWE recently announced that they will be holding a second Undertaker 1 deadMAN show on September 2nd in Cardiff, Wales.

This past Monday’s RAW show in Toronto, Canada featured a mystery person being hauled away from security after attacking AJ Styles during his tag team match with Bobby Lashley against Ciampa and The Miz. Twitter account TheLocalCompetitor reported that the identity of this mystery person is indie wrestler Rajan Husher, who currently trains at the Battle Arts Academy and works for BattleArts Pro.