AEW Offers Bandido a Contract, Has Interest in Juice Robinson 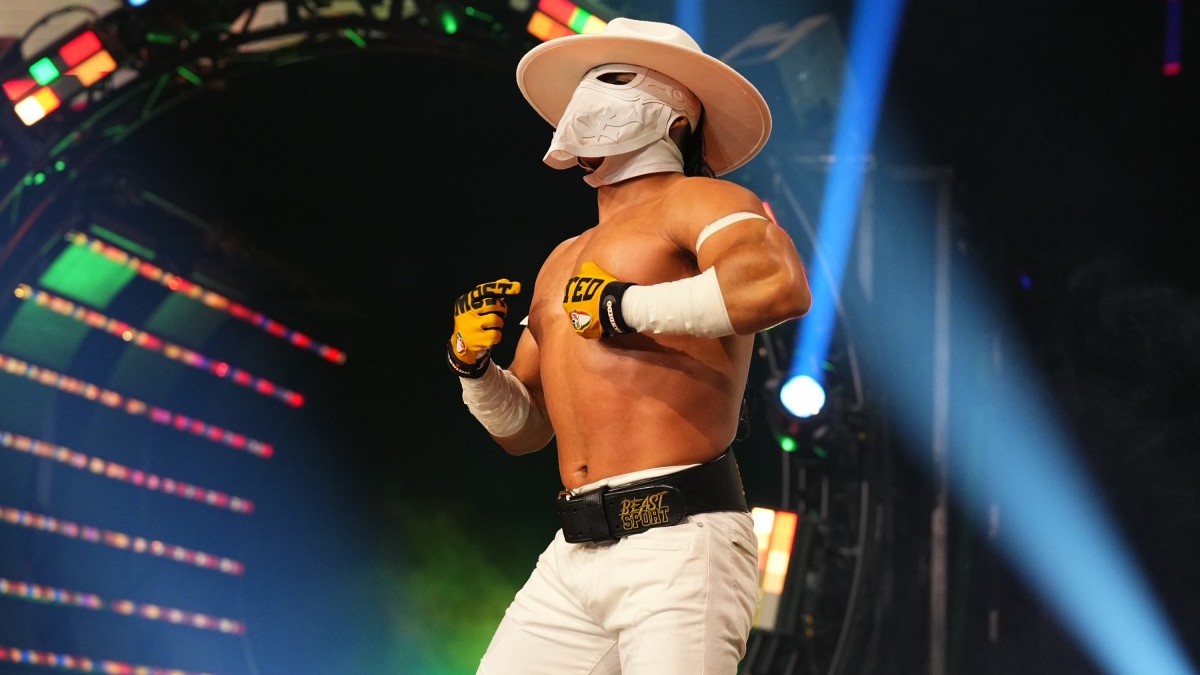 AEW has offered Bandido a full-time contract and is looking to bring in Juice Robinson as a regular, according to reports.

Following Bandido’s impressive showing against Chris Jericho on Dynamite, the former ROH World Champion was offered a full-time AEW contract, according to Dave Meltzer in the Wrestling Observer Newsletter. It’s unclear if he has actual signed with AEW yet though.

After Bandido’s match on Dynamite, Tony Khan came out on stage to raise his arm and hug him.

AEW also reportedly has “massive interest” in bringing in Juice Robinson “as often as possible” and making him a regular in the company after his match against Jon Moxley on Dynamite, according to PWInsider. Robinson’s contractual status with NJPW is currently unknown.