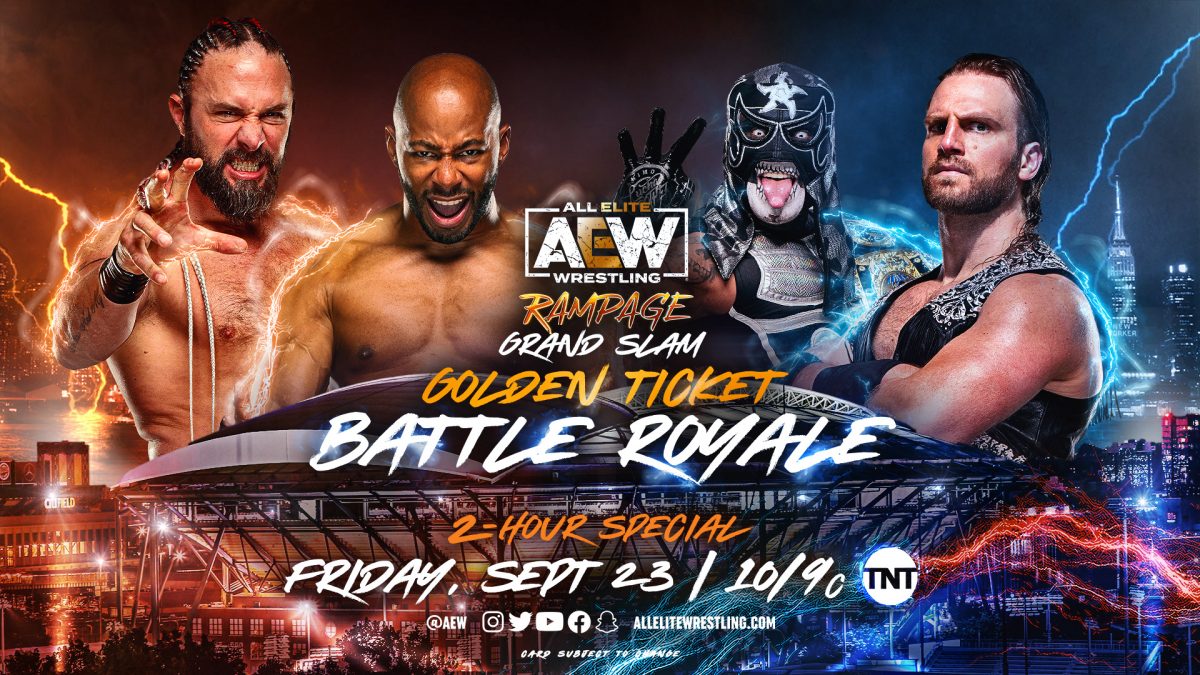 These matches were taped before Dynamite. To air this Monday on YouTube.