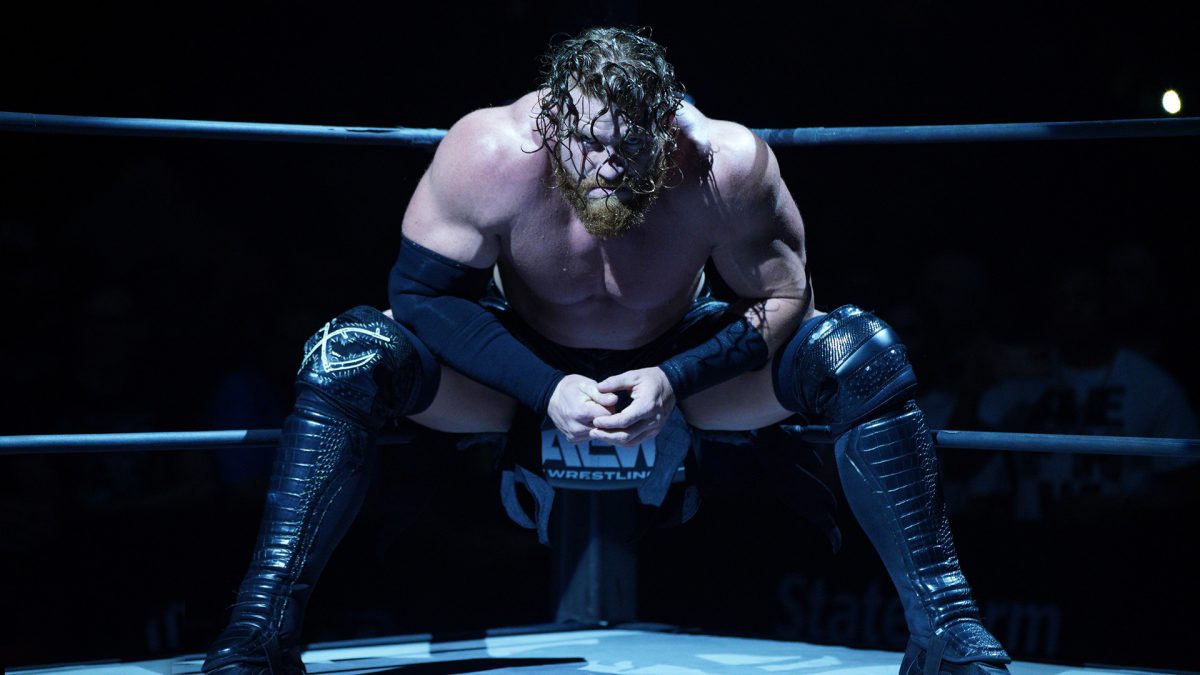 Following his match for Fight Life Pro Wrestling’s Squared Circle Circus event on Saturday in East Greenwich, Rhode Island, Buddy Matthews gave a speech to the crowd. Matthews stated that while he appreciated the crowd’s support of him, he will be taking a break from wrestling for an unknown amount of time.

“I appreciate that. Unfortunately, tonight, I’m going to be the bearer of some unfortunate news. As everyone knows, the House of Black has had some issues lately. As all the members of the house, I’m speaking for them all, we want to thank you all for being members of the house. Unfortunately, I, like some of the other members, need to go away for a while. I need to recalibrate. I need to figure out some things. As my brother Malakai once said, this isn’t goodbye, this is see you later.”

Fightful Select reported that their sources stated that the ending to the House of Black vs. Sting & Darby Allin match at AEW’s Rampage Grand Slam 2022 event this past Friday was meant to be AEW’s way of writing Matthews off AEW television for the foreseeable future. This ending featured The Great Muta making a surprise appearance spraying green mist into Matthews’ face causing him to lose his tag team match.

One source spoken to stated that they believe that Matthews’ appearance at this past Friday’s Rampage show was his last in AEW and he will be leaving the company. It was reported that they have yet to confirm if this rumor is true or not from their other sources.

It was also reported that prior to his announcement, Matthews had expressed his dissatisfaction to AEW officials over the direction of his career in the company numerous times backstage over the past several months.